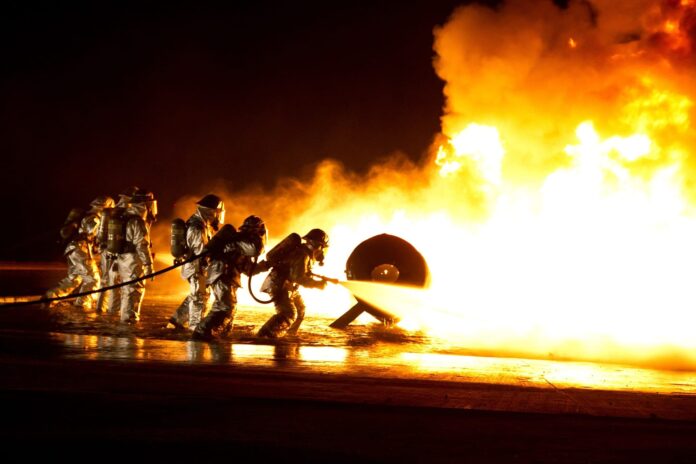 The U.S Department of Transportation’s Federal Aviation Administration (FAA) proposes a $1,291,621 civil penalty against the City of Chicago Department of Aviation for allegedly violating aircraft rescue and firefighting regulations.

The FAA alleges that between April and August 2019, three firefighters at Chicago O’Hare International Airport were assigned to a High Reach Extendable Turret vehicle for a total of 18 shifts when they had not completed required training on operating the turret. One of the firefighters, a lieutenant, falsified 13 training-log entries to make it appear he had completed the training, the FAA alleges.

Additionally, a captain at Chicago Midway International Airport was assigned to a vehicle for two shifts when she had not completed required recurrent training, the FAA alleges. That firefighter also accessed the airfield during nine shifts when she was not properly badged or under proper escort.

The FAA also alleges the City of Chicago Department of Aviation failed to ensure that the Fire Department maintained required training records.

The Department has 30 days after receiving the FAA’s enforcement letter to respond to the agency.