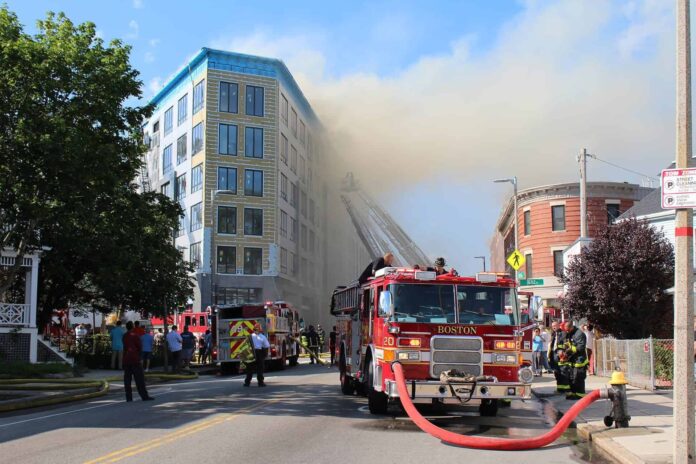 Federal Communications Commission Chairman Ajit Pai today released his proposal that would help first responders locate people who call 911 from wireless phones in multi-story buildings. Specifically, it would establish a vertical (or “z-axis”) location accuracy metric of three meters for indoor wireless 911 calls. The Commission will vote on this proposal at its next meeting on November 19, 2019.

“If you call 911 for help, emergency responders need to know where to find you,” said Chairman Pai. “But that can be a challenge if you make a wireless 911 call from a multi-story building, like many apartments and offices. Even if first responders know which building you’re in—that is, your horizontal location—they may still need your vertical location to determine which floor you’re on. Next month, the Commission will address this public safety gap. If adopted, this new rule would help first responders locate emergency callers more quickly and accurately, which will save lives. Establishing a z-axis metric of three meters is a major step forward, and I’m grateful for the broad support it’s received from the public safety community, including our nation’s firefighters.”

Background:
• The draft order would establish a z-axis location accuracy metric of three meters relative to the handset for 80% of indoor wireless 911 calls. The draft item would also seek comment on whether to establish a long-term timeline for even more stringent location accuracy.
• The z-axis metric of three meters has been supported by first responders. “The Three (3) meters is achievable now, can easily be implemented, will significantly speed response and most importantly, will save lives,” the International Association of Fire Fighters has written in a recent letter.
• The International Association of Fire Chiefs, International Association of Chiefs of Police, National Sheriffs’ Association, and National Association of State EMS Officials wrote: “All representatives strongly support the establishment of a +/- 3 meter z-axis metric,” in their filing with the FCC.
• This action is part of the FCC’s ongoing effort to help first responders locate 911 callers more quickly and accurately. Most recently, in August, the FCC adopted rules to improve 911 calling from multi-line telephone systems (which commonly serve hotels, office buildings, and campuses) and other calling platforms.