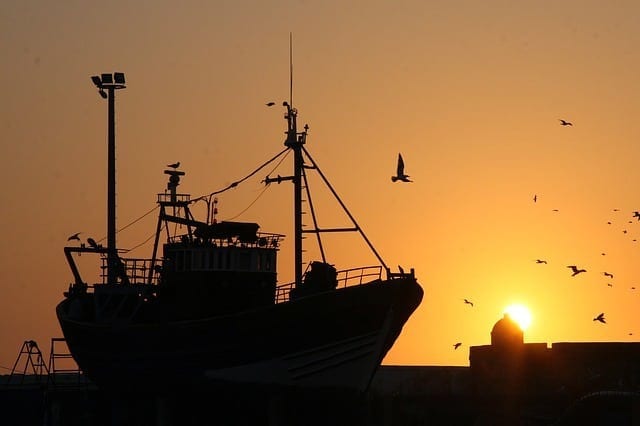 The U.S. secretary of Commerce has declared that fishery disasters occurred because of hurricanes Harvey, Irma and Maria this past year.

The devastating hurricanes, which made landfall in August and September 2017 causing $306 billion worth of damage altogether, according to the NOAA, had a harsh impact on fishing communities across the Gulf.

U.S. Secretary of Commerce Wilbur Ross declared the fisheries disasters following requests put forward by the governors of Florida, Puerto Rico and the U.S. Virgin Islands under the Interjurisdictional Fisheries Act and the Magnuson-Stevens Fishery and Conservation and Management Act.

“The Department of Commerce and NOAA support the rebuilding efforts of communities across the Gulf, which were devastated by hurricanes in the past year,” said Ross. “This declaration provides a path forward to helping fishermen and businesses recover and grow.”

NOAA says it will continue to work closely with Congress and Florida, Puerto Rico and the U.S. Virgin Islands to support recovery efforts.