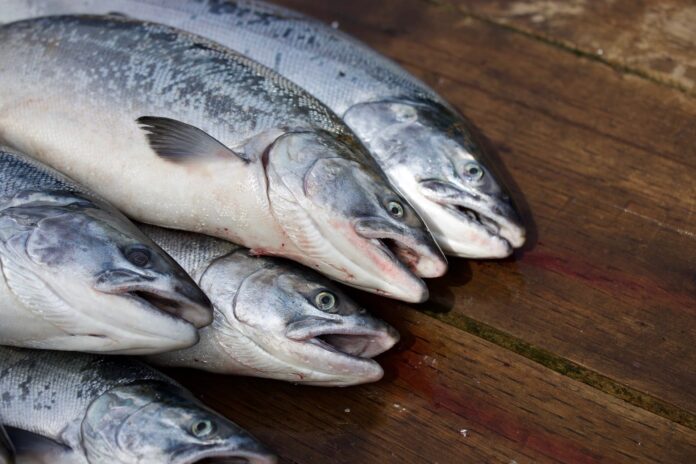 Alaska has been in the throes of an unprecedented heat wave this summer, and the heat stress is killing salmon in large numbers.

Scientists have observed die-offs of several varieties of Alaskan salmon, including sockeye, chum and pink salmon.

Stephanie Quinn-Davidson, director of the Yukon Inter-Tribal Fish Commission, told CNN she took a group of scientists on an expedition along Alaska’s Koyokuk River at the end of July, after locals alerted her to salmon die-offs on the stream. She and the other scientists counted 850 dead unspawned salmon on that expedition, although they estimated the total was likely four to 10 times larger.