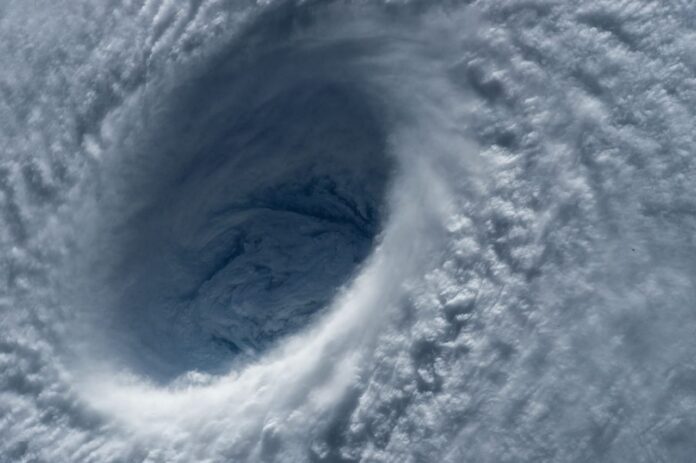 Four people are missing and dozens more have been injured after a powerful typhoon battered south-western Japan on Monday before making landfall on the Korean peninsula.

Typhoon Haishen left 440,000 homes without power and damaged buildings on and near the island of Kyushu.

Authorities had ordered 1.8 million people to evacuate the region, which was still recovering from heavy rains and flooding in July that killed 83 people. Another 5.6 million were told to take precautions.