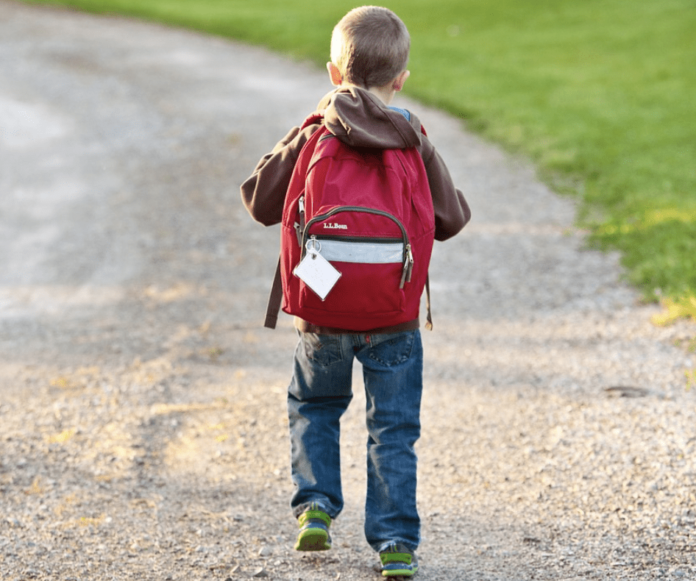 Natural disasters can be devastating for K-12 schools—especially in areas where people are already vulnerable.

A Government Accountability Office (GAO) report says that most school districts that received key federal recovery grants in the wake of 2017-2019 disasters had higher than average proportions of students from socially vulnerable groups (e.g., low-income families, kids with disabilities).

GAO looked at five school districts in socially vulnerable communities. District officials said that students who faced problems like housing instability or food insecurity had significant emotional trauma after disasters. They also said it was hard to access mental health care for these students.

Research shows that socially vulnerable groups—including children who are low income, minorities, English learners, or living with disabilities—are particularly susceptible to the adverse effects of disasters. Consequently, school districts serving high proportions of children in these groups may need more recovery assistance compared to districts with less vulnerable student populations. The Federal Emergency Management Agency’s (FEMA) Public Assistance program and the Department of Education’s Immediate Aid to Restart School Operations (Restart) program may provide such assistance. GAO found that 57 percent of school districts receiving these key grants for 2017-2019 disasters served a higher than average proportion of students in two or more of these socially vulnerable groups, compared to 38 percent of all school districts nationwide.

GAO has also recently testified on the Department of Housing and Urban Development’s (HUD) use of funds to assist vulnerable populations, including people with low and moderate incomes, the elderly, racial minorities, and others.

HUD generally requires states and localities to spend 70% of funds on low- and moderate-income people, and describe how the vulnerable will be assisted. HUD officials told GAO they typically require revisions to clarify the populations defined as vulnerable, how funds will help them, and how grantees will reach out to traditionally underserved populations. According to GAO’s December 2021 report, HUD officials also noted that vulnerable populations can be difficult to define because they may vary locally and regionally based on factors such as geography, housing stock, and policy.