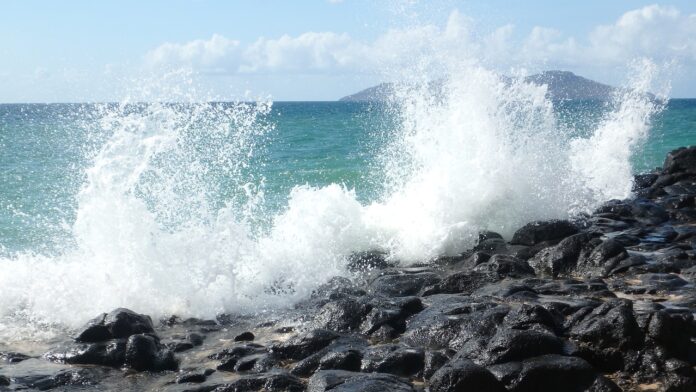 A strange seismic event off the coast of Africa has led scientists to a mighty finding: the discovery of the largest underwater volcanic eruption ever recorded.

The eruption also may explain a weird seismic event recorded in November 2018 just off the island of Mayotte, located between Madagascar and Mozambique in the Indian Ocean. Researchers described that event as a seismic hum that circled the world, but no one could figure out what sparked it.

For starters, the hum rang at a single, ultralow frequency, which was strange because seismic waves usually rumble at many frequencies. Moreover, there were hardly any detectable “p-waves” or “s-waves,” which usually accompany earthquakes. And, incredibly, the island of Mayotte moved a few inches south and east after the mysterious event.

Age and Foaming: How to Predict When a Volcano Will Erupt