Heart to Heart: Strategizing an Evidence-Based Approach to Reduce Cardiac Disease and Death in the Fire Service 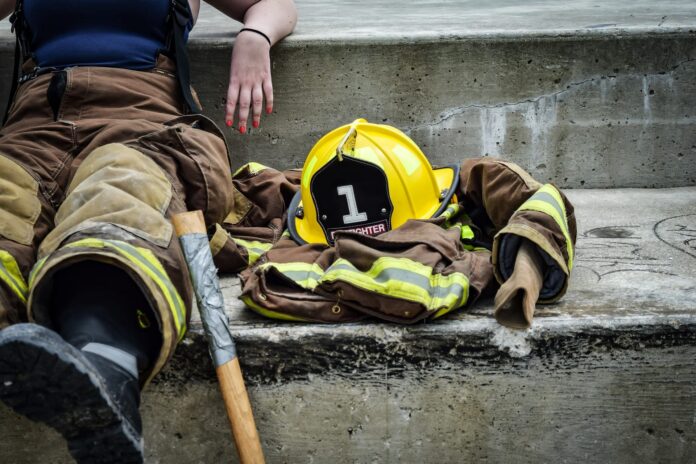 More firefighters suffer duty-related deaths from cardiovascular disease (CVD) than any other identifiable cause. Over the past 11 years (2004–2014) nearly half (48%) of the nation’s line-of duty fatalities are attributed to heart attack (34). The second leading cause (trauma suffered at the scene) is a distant 25%. In addition to the lives cut short by CVD fatalities, there are approximately 17–25 non-fatal duty-related CVD events for every fatality (13). These non-fatal events can disrupt emergency operations, lead to early retirements, and inflict an enormous economic hardship on the department.

Firefighting involves strenuous work that is performed in a hostile and toxic environment and it produces enormous physiological strain, particularly on the cardiovascular system (5,15,29). Sudden cardiac death is more likely to occur during or shortly after certain emergency duties, such as fire suppression, than during station duties, despite the fact that these emergency duties account for a relatively small proportion of firefighters’ annual duties (17,18). Additionally, CVD events are most likely to occur in firefighters who possess an excess of traditional risk factors for cardiovascular disease along with underlying atherosclerosis and/or structural heart disease (8,18).

Due to the work of leading occupational health researchers, there is substantial documentation that firefighters have identifiable risk factors that are responsive to medical intervention (8,18,36). There is compelling evidence that improved screening and medical monitoring can help avoid the onset and impact of CVD, but the implementation of strategies to achieve this goal are currently hampered by a lack of communication between the medical providers who care for firefighters and the fire service. Steps must be taken to bridge this communication gap and improve firefighter health, because the percentage of CVD deaths has remained stubbornly high despite evidence that suggests duty-related CVD deaths can be decreased. Figure 1 presents firefighter fatalities between 2004 and 2014. It is evident that the total number of fatalities has decreased over time; however, the percentage of deaths caused by “heart attacks” has remained fairly constant.

Share
Facebook
Twitter
Linkedin
Email
Previous articleBeyond ‘High-Quality H2O’: Rehab Gets Your Tactical Athletes Back in the Game
Next articleResearch Study: The Effects of Heat Stress and Dehydration on Measures of Cardiac and Vascular Functions