Here’s What the Tornado Predictions Look Like for Spring 2019 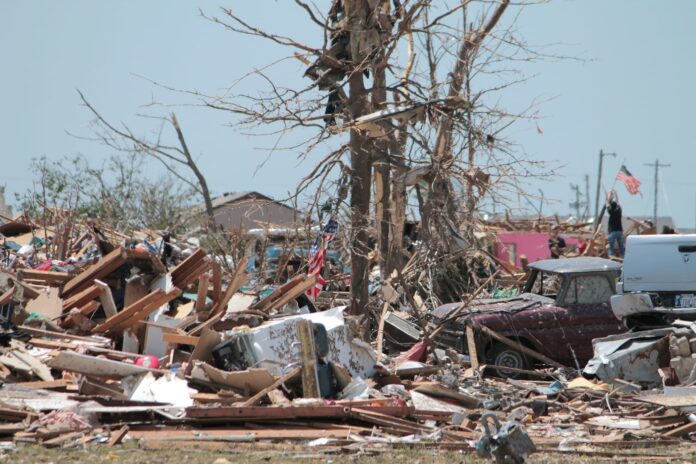 Following a quieter than normal tornado year in 2018, the start of 2019 seems to be continuing on a similar track, with a tornado count that is somewhat below normal to-date. This said, minimal tornado production is certainly not unusual so early in the year.

The outlook for the next several months offers some upside potential for tornado activity with time. It may also be a sputtering start to the heart of the season for a number of reasons.

A series of storm systems in early March will keep the Plains states out of the running in terms of tornado potential, but Dixie Alley could face multiple tornado threats over the next two weeks as potent weather systems traverse the region and try to tap into early-season Gulf of Mexico moisture. How much moisture and instability these storms can gather over Dixie Alley is the big question in fostering any systems with tornado potential in the near future.