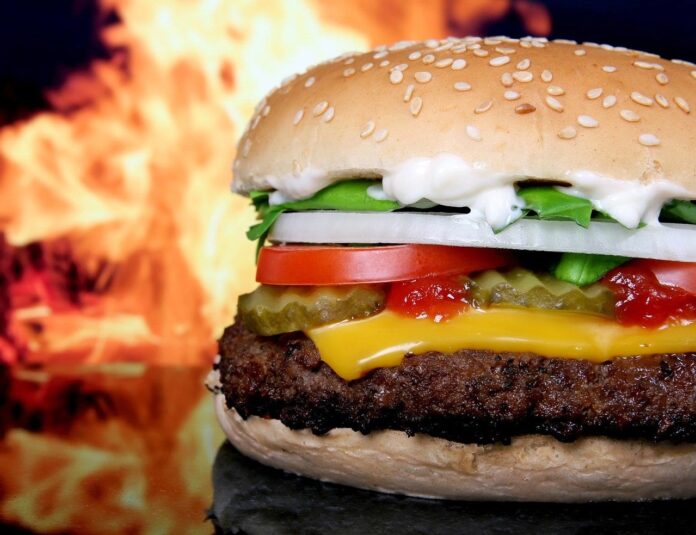 Cal Fire and fast food chain In-N-Out have settled a lawsuit alleging the burger company was responsible for a San Luis Obispo County fire in 2017.

“In-N-Out Burger and Cal Fire have amicably agreed to settle a lawsuit involving a fire that occurred over two years ago in September 2017,” In-N-Out general counsel Arnie Wensinger wrote in an emailed statement to The Tribune on Monday.

Wensinger said the terms of the settlement will not be made public, and “due to litigation the parties do not expect to have any further comment.”