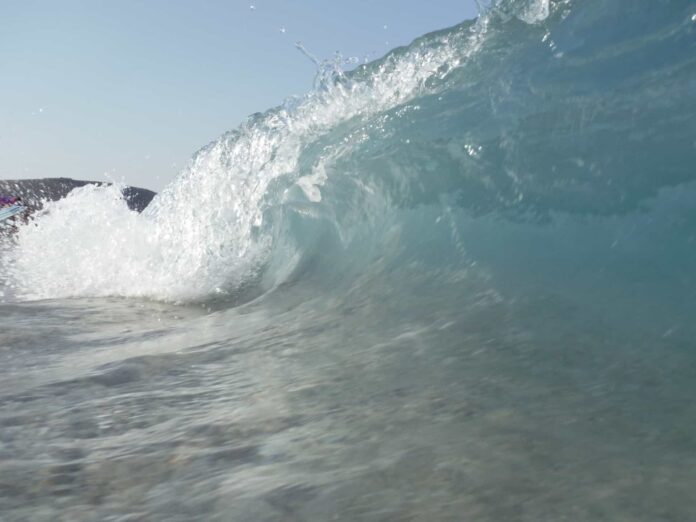 Along the California coast and across the world, dozens of deep-sea ocean sensors are a first line of defense that warns officials when a devastating tsunami is coming.

When an earthquake strikes, the sensors capture the movement of the ocean waters, giving authorities precious time to alert residents to move to higher ground. But the destructive tsunami that hit Indonesia on Friday highlights a critical flaw in the systems.

If a big quake strikes too close to shore, it won’t be detected by those deep-sea sensors, and the wave can arrive before major evacuations occur. That’s what happened on the Indonesian island of Sulawesi, when a magnitude-7.5 earthquake hit just north of a narrow bay, sending waves as tall as 20 feet straight into Palu, a town where at least 1,200 people were killed.

Read more at the L.A. Times