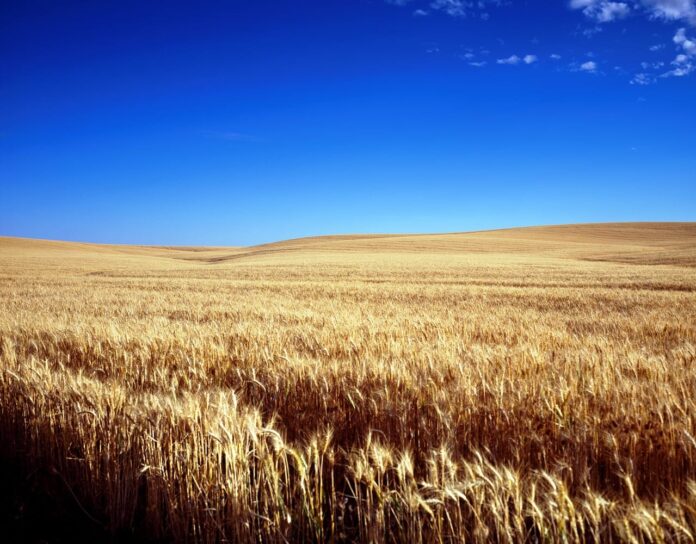 The Kansas Corporation Commission (KCC) is collecting data and analyzing recent injection well activity in Reno County in an effort to uncover the cause of a series of earthquakes in the Hutchinson area. Amid damage reports and a concern for public safety, the KCC is conducting an investigation and will evaluate whether additional action is needed to safeguard Kansans.

In 2015, the KCC issued an order reducing injection rates in portions of Harper and Sumner counties after the number of earthquakes in that area began to trend upward. In 2016, the Commission issued a second order limiting injection in additional areas of Harper and Sumner as well as parts of Kingman, Sedgwick and Barber counties when earthquake activity there started to rise.

To fully evaluate all injection activity in Reno County, the KCC staff is working with other state agencies to collect information regarding well construction, depths, injection volumes, pressures, maintenance practices and any new injection well activity in the area. This investigation and evaluation process is ongoing and dependent upon the complexity of the evolving fact finding process. Accordingly, a precise timeline for completing the investigation has not yet been determined.