It’s So Hot in Spain That Manure Self-Ignited, Sparking a 10,000-Acre Wildfire 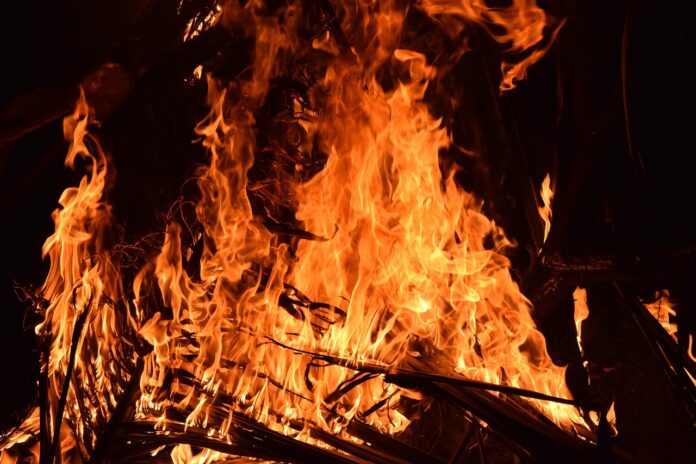 Firefighters in Spain are battling a major wildfire that probably started after a heap of manure self-ignited amid the intense European heat wave.

Around 10,000 acres of forest and other vegetation were affected by the blaze near Tarragona in the country’s north-east, according to the Catalan regional government.

Authorities said the fire likely began when an “improperly managed” pile of manure self-combusted in the heat, causing sparks.