Magma Lurks Below This ‘Extinct’ Volcano 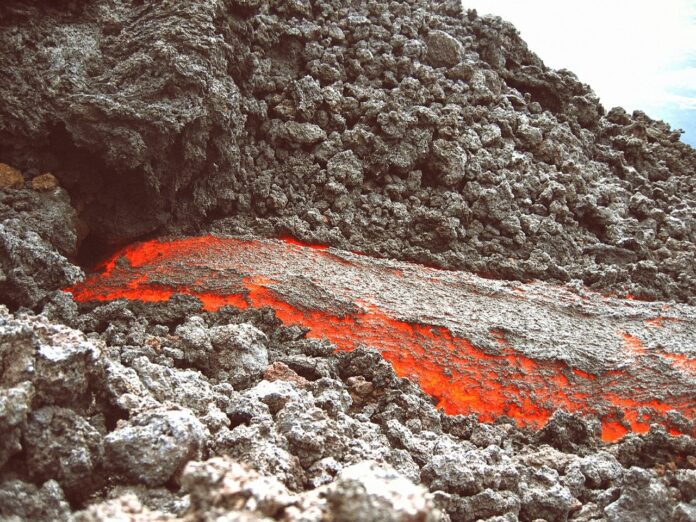 Romania’s Ciomadul volcano last erupted some 30,000 years ago, but as a new study published in Earth and Planetary Science Letters reports, between 5 to 14 cubic miles of magma still simmer below the purportedly “extinct” peak.

These findings don’t necessarily portend Ciomadul’s imminent eruption. Instead, as study coauthor Mickael Laumonier of France’s Université Clermont Auvergne tells National Geographic’s Maya Wei-Haas, the researchers’ work emphasizes the importance of assessing both active and inactive volcanoes. (Per Encyclopedia Brittanica’s Nora Gonzalez, volcanoes are considered active if they have erupted in the past 10,000 years, dormant if they have the potential to erupt again, and extinct if they have not erupted in more than 10,000 years and are unlikely to erupt again.)

“We look preferentially at active volcanoes—obviously because they show evidence of real risk,” Laumonier says. “But we shouldn’t forget other relatively recent young volcanoes, because they could present a risk that we should assess.”