This new asset includes an overview of observable tactics, techniques and procedures likely to be employed by those preparing to conduct an arson attack. 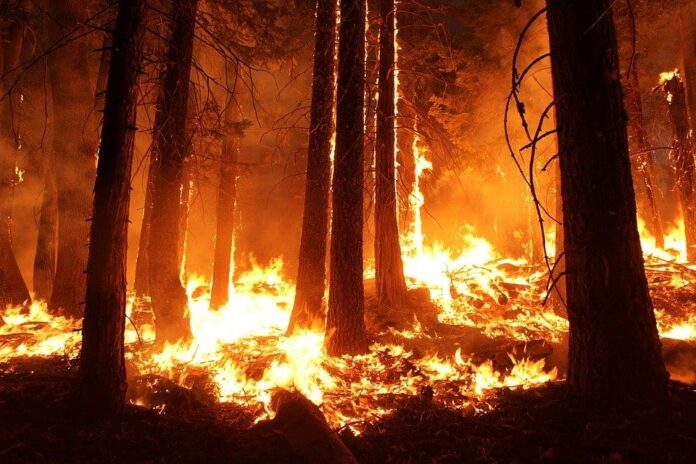 Wildland urban interface (WUI) areas — where structures and other human development meet or intermingle with undeveloped wildland — are vulnerable to wildfires. Destruction caused by wildfires can be exploited by criminals and, because of the minimal resources required and the potential for widespread damage, foreign terrorist organizations encourage arson attacks in WUI areas.

You can access this First Responder’s Toolbox, as well as all other publicly available toolboxes in the series, at JCAT’s website. The entire First Responder’s Toolbox series, including those designated For Official Use Only (FOUO), are available on the Emergency Services and Intelligence Communities of Interest on the Department of Homeland Security’s Homeland Security Information Network (HSIN).