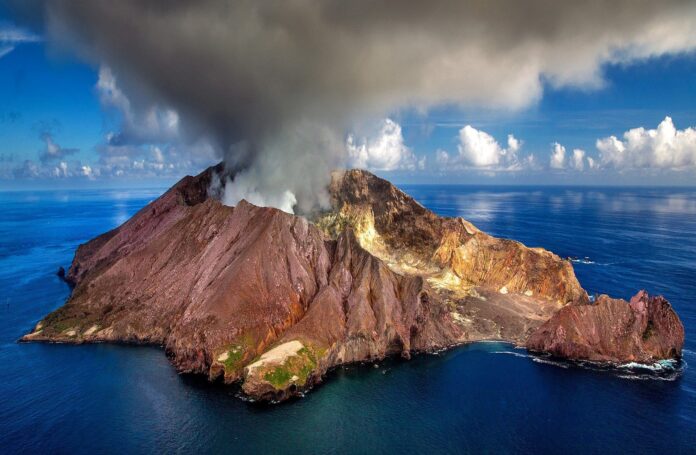 A large eruption occurred on December 9, 2019, and a second eruption closely followed the first. 22 fatalities were recorded, including two people who were missing and ruled to be dead by a coroner. Twenty-five survivors were seriously injured, many critically and suffering severe burns. Three survivors suffered minor injuries. Forty-seven people were reportedly on the island when it erupted.

“22 people have lost their lives in this tragic event. WorkSafe is tasked with investigating workplace incidents to determine whether those with health and safety responsibilities met them. This was an unexpected event, but that does not mean it was unforeseeable and there is a duty on operators to protect those in their care,” said WorkSafe Chief Executive Phil Parkes.

Parkes said the charges conclude the most extensive and complex investigation ever undertaken by WorkSafe.

“We investigated whether those with any involvement in taking tourists to the island were meeting their obligations under the Health and Safety at Work Act 2015. We consider that these 13 parties did not meet those obligations. It is now up to the judicial system to determine whether they did or not. WorkSafe can’t comment on the matters in front of the court.

“This tragedy has had a wide ranging impact on victims, families, communities and iwi. There were 47 people on the island at the time of the eruption, all of whom suffered serious injuries and trauma, and 22 of those have lost their lives. Those who went to the island, did so with the reasonable expectation that there were appropriate systems in place to ensure they made it home healthy and safe,” Parkes said.

“That’s an expectation which goes to the heart of our health and safety culture. As a nation we need to look at this tragedy and ask if we are truly doing enough to ensure our mothers, fathers, children and friends come home to us healthy and safe at the end of each day.”

The charges were laid in Auckland District Court.

There are 10 organizations charged under the Health and Safety at Work Act 2015. Nine face a section 36 charge (failure to ensure the health and safety of workers and others) and one faces either a section 36 or a section 37 (duty of a PCBU that controls a workplace) charge. Each charge carries a maximum fine of $1.5 million.

There are three individuals charged under section 44 of the Act which requires directors, or individuals with significant influence over a company to exercise due diligence that the company is meeting its health and safety obligations under the Act. Each charge carries a maximum fine of $300,000.

WorkSafe did not investigate the rescue and recovery of victims following the eruption. On those matters, no enforcement action has been taken. Those actions may be the subject of other proceedings, such as a coronial inquest.

At the commencement of the prosecution WorkSafe is unable to name any of the parties charged as they have the right to seek name suppression at their first appearance in court.

Read the statement at WorkSafe