November 2018 Was Fifth Hottest on Record for the Globe, Reports NOAA 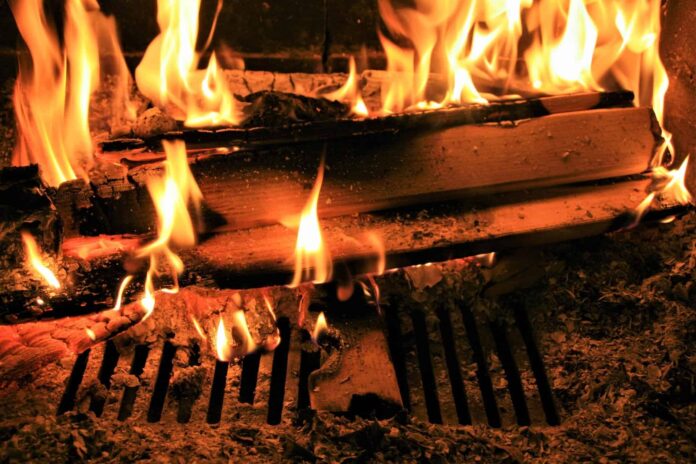 Though not quite as warm as October, November 2018 ranked as the fifth hottest November on record, with the year to date coming in as fourth hottest for planet Earth, according to scientists with NOAA’s National Centers for Environmental Information.

The year to date | January through November