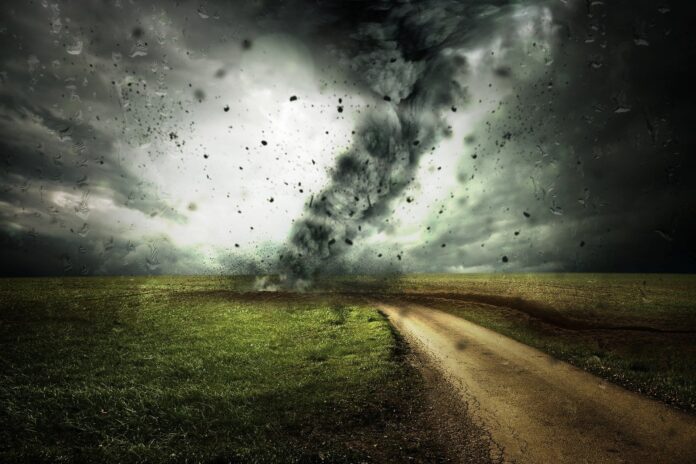 In its first global review of more than 100 countries, the World Health Organization (WHO) found that while around half of them have developed a strategy on the issue, fewer than one in five is spending enough to implement all of their commitments.

“Climate change is not only racking up a bill for future generations to pay, it’s a price that people are paying for now with their health”, said Dr Tedros Adhanom Ghebreyesus, Director-General of WHO. “It is a moral imperative that countries have the resources they need to act against climate change and safeguard health now and in the future.”

Of the countries that conducted an assessment of climate risks to people’s health, the most common risks were heat stress, injury or death from extreme weather events. Food and water security issues, along with vector-borne diseases, such as cholera, dengue or malaria, also featured.

An increase in global heat driven by greenhouse gas emissions mean this decade will most likely go down as the warmest on record. Data released by the World Meteorological Organization on December 3 show that concentrations of carbon dioxide in the atmosphere, which hit record levels last year, also continued to rise in 2019.

The same data found sea level rise has increased due to melting of the ice sheets in Greenland and Antarctica, while ocean heat is at record levels, with vital marine ecosystems being degraded.

And the number of people around the world suffering from severe hunger now stands at more than 820 million.

Despite the countries’ findings in the WHO report, about 60 per cent noted that the data had “little or no influence” on the allocation of human or financial resources to make the changes needed to protect people’s health.

Mainstreaming health in national and international climate processes could help access the necessary funds, WHO suggested. It noted that while two-thirds of Nationally Determined Contributions (NDCs) to the 2015 Paris Agreement mention health as part of efforts to combat climate change and accelerate actions needed for a sustainable low carbon future, “this has not resulted in the necessary level of implementation and support”.

Previous research from WHO has found that reducing carbon emissions in line with the Paris Agreement could save about a million lives a year worldwide by 2050 through reductions in air pollution alone. But many countries are not able to take advantage of this potential, based on data showing that fewer than one in four can demonstrate collaborations between health and the key sectors driving climate change and air pollution, namely transport, electricity generation and household energy.

The health gains that would result from cutting carbon emissions are rarely reflected in national climate commitments, WHO also noted, with only one-fifth of countries’ NDCs mentioning health in the context of emissions reductions and only one in 10 NDCs citing the expected health gains.

“For the Paris Agreement to be effective to protect people’s health, all levels of government need to prioritize building health system resilience to climate change, and a growing number of national governments are clearly headed in that direction”, said WHO’s Dr Maria Neira, Director at the Department of Environment for Climate Change and Health.

“By systematically including health in NDCs – as well as National Adaptation Plans, climate finance pledges, and other National Communications to the UNFCCC (the United Nations Climate Change Secretariat) — the Paris Agreement could become the strongest international health agreement of the century.”

The impacts of climate change are no longer merely a warning for the future. We are already seeing myriad consequences such as the major heatwaves in Japan this July and August which caused more than 100 deaths and some 18,000 hospitalizations. In addition, about half the global population is now threatened by dengue as changes in climatic conditions are making it easier for the Aedes mosquito species to transmit the dengue virus.

As well as healthcare concerns, climate change is also driving migration. The United Nations refugee agency revealed that more than 10 million new internal displacements were recorded during the first half of the year, with seven million forced to move as a result of disasters such as cyclones and flooding. The agency predicts new displacements associated with weather extremes could more than triple, to around 22 million by the end of 2019.