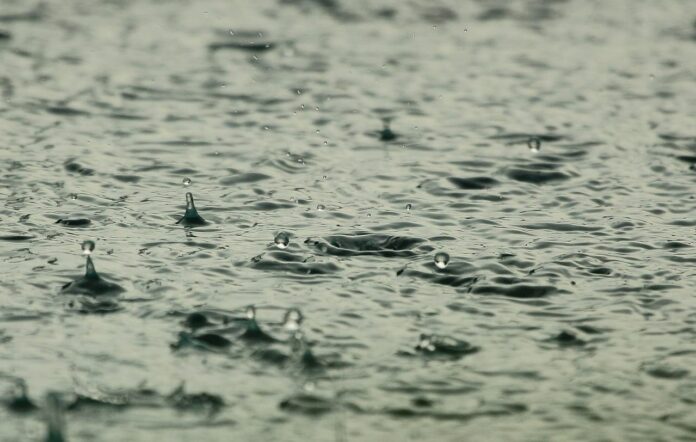 Plastic has become more than just a part of humans’ daily lives; it’s now a part of the environment. Scientists in two very different places have made similar, startling observations in precipitation that demonstrate how plastic is finding its way into every facet of life on the planet.

In the Rocky Mountains, United States Geological Survey (USGS) scientists took samples of rainwater and accidentally found particles of microplastics. They originally had set out to analyze the samples to study rainwater for nitrogen pollution levels. Instead, they found something much more tragic.

According to the National Oceanic and Atmospheric Administration (NOAA), microplastics are pieces of plastic debris that are less than 5 millimeters in length. NOAA explains that microplastics, microbeads and microfibers pose a dangerous threat to aquatic life.