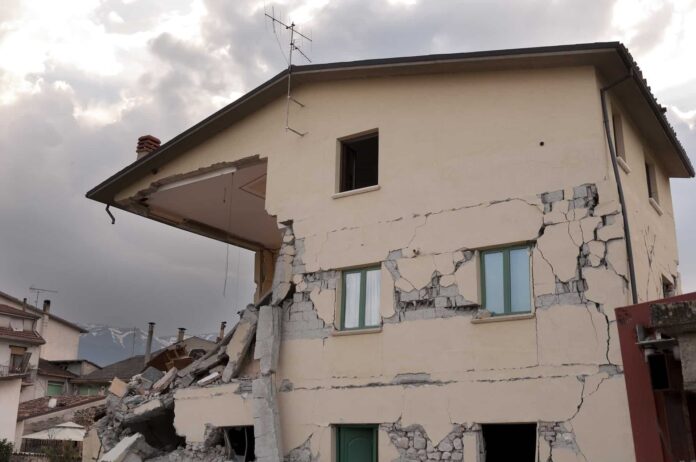 For an experiment with such ambition, the setting couldn’t have been more humble. Yet scientists from across Europe converged here—a dirt lane between a farmer’s field and a small wood in southern France—in the fall of 2016 to test a provocative idea: could they make the seismic waves of an earthquake disappear?

Straddling rows of canola and maritime pine, they assembled an array of more than 1,000 seismometers, devices so sensitive they could detect a beating heart, treetops swaying in the breeze, or ocean waves crashing on distant shores. Then, with a robotic-looking device they’d nicknamed R2-D2, they planned to shake the ground beneath their feet.

The experiment was the largest field test thus far of ongoing efforts in Europe and the United States to create a seismic barrier that would shield or perhaps even cloak key infrastructure from an earthquake’s deadly force.