ShakeAlert: From the Destructive Loma Prieta Earthquake to an Early Warning System

This week, the U.S. Geological Survey and the nation commemorate the 30th anniversary of one of the most destructive earthquake disasters in U.S. history – the 1989 Loma Prieta earthquake in northern California. The magnitude 6.9 quake struck on October 17 in the southern portion of the San Francisco Bay Area near Santa Cruz and was responsible for the deaths of 63 people and more than 3,500 injuries.

There is something else to remember on this anniversary – the development and testing of a forerunner of the USGS ShakeAlert® Earthquake Early Warning System. 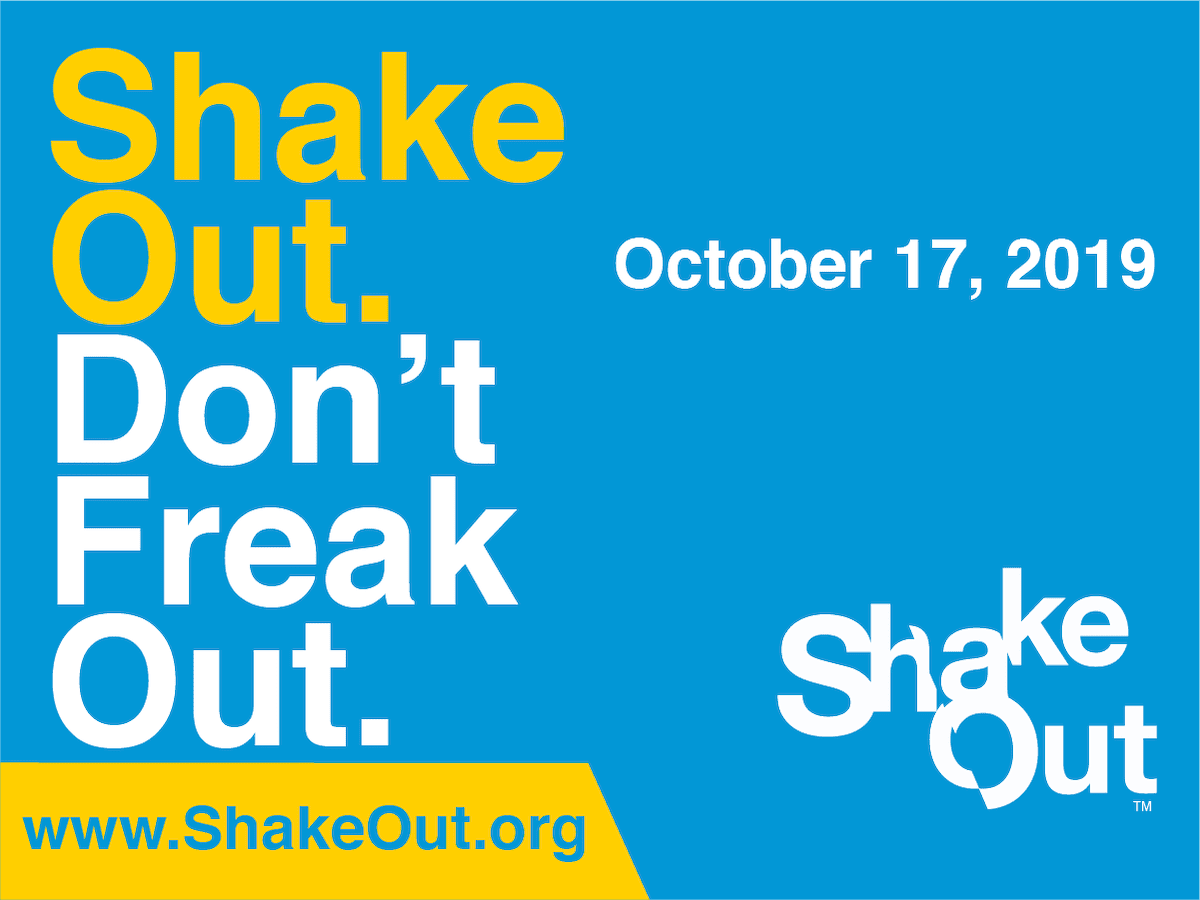 Wherever people live with earthquakes, there is a desire for an early warning that shaking is imminent. Even as far back as 1868, following a magnitude 6.8 earthquake on the Hayward fault, the San Francisco Daily Evening Bulletin published an editorial proposing an early warning system. Calls echoing that desire continued throughout the 20th century in countries as far off as Iran, Italy, Japan, and Mexico.

In the United States, the first serious proposal for such a system came from USGS geophysicist Tom Heaton in 1985. Dr. Heaton’s pioneering insight was ahead of its time, but the technology available in 1985 was not adequate for the system he proposed.

However, a few years later, other USGS scientists would temporarily use some of Heaton’s innovative ideas after the Loma Prieta earthquake to try to safeguard the lives of rescue workers in the Bay Area. The intense shaking from the mainshock of Loma Prieta collapsed a 1.6-mile (2.5-kilometer) section of the Nimitz Freeway (referred to as the “Cypress Structure”) along I-880 through Oakland. As rescuers worked to free people trapped in the rubble, the risk of aftershocks damaging the freeway further and injuring the workers became apparent. So USGS scientists set up a temporary system that radioed alerts to the workers whenever there was a significant aftershock that might shake the Nimitz. During its six months of operation, the system sent warnings for 12 earthquakes greater than magnitude 3.7.

The backbone of an earthquake early warning system is a widespread and robust network of seismometers. In the United States, the first regional seismic networks were begun by research institutions and universities like Caltech; University of California, Berkeley; and the University of Washington. These regional networks and others were later brought together and coordinated by the Advanced National Seismic System (ANSS) in 2000.

Around the same time that ANSS formed, seismometers were advancing from analog to digital recordings, which allowed them to log data much more quickly and accurately. Additionally, high-bandwidth data communications were becoming more common, allowing seismic stations to quickly transmit their data across greater distances.

Scientists and planners in the United States hoped to be able to put those hard-learned lessons in effect here before a deadly earthquake struck within our borders. The stage was now set for the United States’ own earthquake early warning system, which would come to be known as “ShakeAlert.”

In 2006, USGS; Caltech; University of California, Berkeley; the Southern California Earthquake Center; and the Swiss Federal Institute of Technology in Zurich formed a partnership to set the standards for what would constitute ShakeAlert. These standards included specifications for seismic network equipment, what kinds of data analysis would be needed to recognize that an alert was required, and how best to distribute alerts to users quickly so they could take protective actions such as those described in the “Drop, Cover, and Hold On” campaign.

After all, earthquake early warning is not simply a matter of notifying people whenever there is an earthquake. It is also about making sure that the information they get about the shaking is timely and meaningful for the hazard they may face, and that they know what protective actions to take, if needed.

The key for these organizations, then, was to develop computerized techniques to characterize potentially damaging earthquakes fast enough to notify people in harm’s way before shaking from a quake reached them. That capability also required upgrading and increasing the density of equipment in existing seismic sensor networks, as well as improving the information technology infrastructure and scientific understanding to more accurately estimate ground shaking intensity at the user’s location.

Speed is of the essence for people to get alerts before shaking arrives at their location. Development and testing of earthquake early warning have shown that the amount of warning time is dependent on the proximity of seismic stations to the earthquake, the distance of a user from the epicenter, and how one receives the alert. Thus, the public and other end users may receive an alert before, during, or after shaking arrives at their location.