Strange Waves Rippled Around the World, and Nobody Knows Why 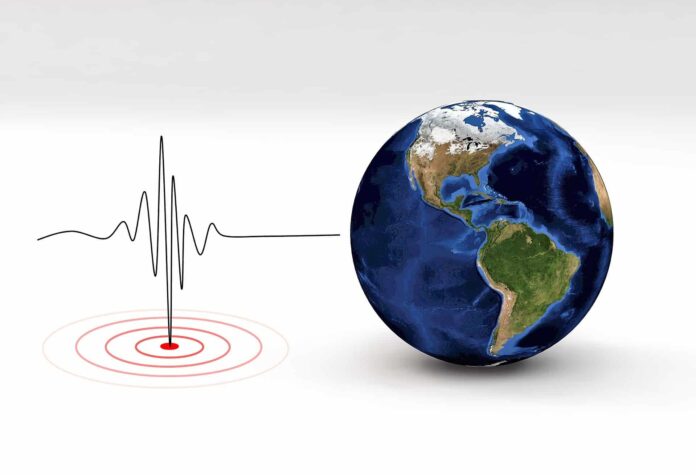 On the morning of November 11, just before 9:30 UT, a mysterious rumble rolled around the world.

The seismic waves began roughly 15 miles off the shores of Mayotte, a French island sandwiched between Africa and the northern tip of Madagascar. The waves buzzed across Africa, ringing sensors in Zambia, Kenya, and Ethiopia. They traversed vast oceans, humming across Chile, New Zealand, Canada, and even Hawaii nearly 11,000 miles away.

Only one person noticed the odd signal on the U.S. Geological Survey’s real-time seismogram displays. An earthquake enthusiast who uses the handle @matarikipax saw the curious zigzags and posted images of them to Twitter. That small action kicked off another ripple of sorts, as researchers around the world attempted to suss out the source of the waves. Was it a meteor strike? A submarine volcano eruption? An ancient sea monster rising from the deep?

“I don’t think I’ve seen anything like it,” says Göran Ekström, a seismologist at Columbia University who specializes in unusual earthquakes.