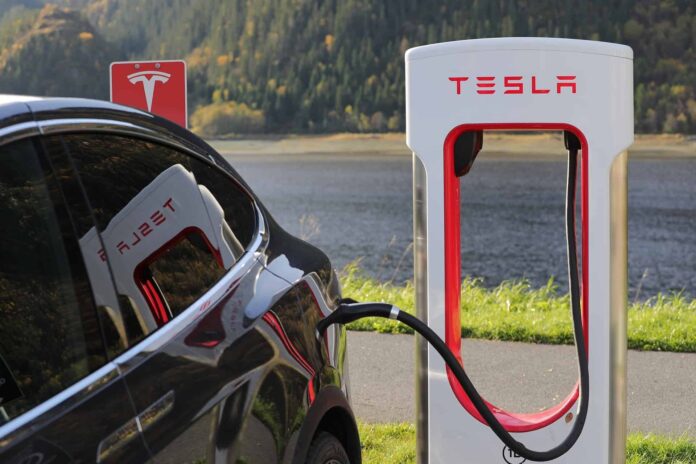 When Elon Musk initially talked about the Model X’s “Bioweapon Defense Mode,” the company’s skeptics dismissed the feature as a simple gimmick. For owners of the company’s electric cars currently affected by the raging wildfires in California, though, Bioweapon Defense Mode has become a welcome blessing, allowing them and their passengers to breathe clean air despite the worsening air quality outside.

Reports from members of the Tesla community living in areas affected by the wildfires have noted that their vehicle’s Bioweapon Defense Mode has effectively maintained the air quality inside their cars. One such owner, Andrei Bulu, even posted a couple of pictures on social media showing the air readings from inside and outside his Model X as he was driving through the Bay Area, which is being affected by the fire in Paradise. As could be seen in the Model X owner’s post, the air quality readings improve dramatically when his electric SUV’s windows were up and Bioweapon Defense Mode was enabled.