UN: Millions of Climate Change Deaths and Infertility by 2050 Unless Drastic Action is Taken Now 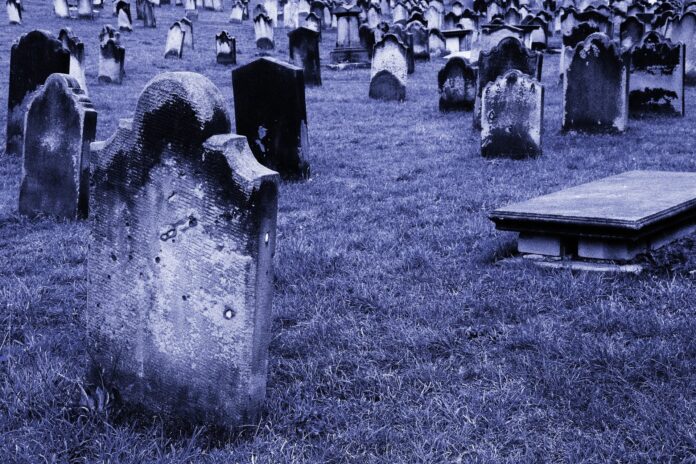 Human activity is damaging the planet so badly, exacerbated by climate change, that it will increasingly put our health at risk, warns a major report from the United Nations Environment Programme (UNEP), released on Wednesday at the UN Environment Assembly, currently taking place in Nairobi.

UNEP described the Global Environment Outlook report, which was produced by 250 scientists and experts from more than 70 countries, as the most comprehensive and rigorous assessment completed by the United Nations in the last five years.

Unless environmental protections are drastically scaled up, the report says, there could be millions of premature deaths by the middle of this century, with pollutants in freshwater systems becoming a major cause of death by 2050.

In addition, more chemicals, known as endocrine disruptors, will have an adverse effect on male and female fertility, as well as the neurological development of children.

“The science is clear. The health and prosperity of humanity are directly tied to the state of our environment,” said Joyce Msuya, Acting Executive Director of UNEP. “We are at a crossroads. Do we continue on our current path, which will lead to a bleak future for humankind, or pivot to sustainable development? That is the choice our political leaders must make, now.”

On a more optimistic note, the report makes clear that the science, technology, and financing exists to move towards a more sustainable global economy, and ensure that the worst-case scenario is avoided, but political leaders, together with much of the public and private sector, is still wedded to outdated, polluting models of production and development.

Ensuring a near-zero-waste economy by 2050 will require a new global business approach, and the report shows that “green investment” of just two per cent of countries’ GDP would deliver long-term growth comparable with a “business as usual” approach, but with fewer impacts from climate change, water scarcity and loss of ecosystems.

As well as policy changes that address entire systems such as food and energy, the report advises the adoption of low-meat diets, and a big cut in food waste: these two measures alone would cut by half the amount of food we will need to produce in order to feed the projected 9-10 billion people on the planet in 2050.

At present, the report states, a third of global edible food is wasted, and more than half of food produced in industrialized countries is thrown away.

While urbanization is happening at an unprecedented level globally, the report says it can present an opportunity to increase citizens’ wellbeing while decreasing their environmental footprint through improved governance, land-use planning and green infrastructure. Furthermore, strategic investment in rural areas would reduce pressure for people to migrate.

The report calls for action to curb the flow of the 8 million tons of plastic pollution going into oceans each year. While the issue has received increased attention in recent years, there is still no global agreement to tackle marine litter.

Policy interventions that address entire systems – such as energy, food, and waste – rather than individual issues, such as water pollution, can be much more effective, according to the authors.  For example, a stable climate and clean air are interlinked; the climate mitigation actions for achieving the Paris Agreement targets would cost about US$ 22 trillion, but the combined health benefits from reduced air pollution could amount to an additional US$ 54 trillion.

Without additional policies, trends in environmental degradation are projected to continue at a rapid rate and the related Sustainable Development Goal targets and internationally agreed environmental goals are not expected to be achieved, including on climate change, biodiversity loss, water scarcity, excess nutrient run-off, land degradation and ocean acidification. Current patterns of consumption, production and inequality are not sustainable, adding to other severe environmental pressures. Many environmental indicators are even projected to move in the wrong direction. Projected population growth, urbanization trends and economic development will significantly increase demand for natural resources, such as food, energy and water, towards 2050.

As well as increased and immediate effort from government, academia and organizations, the report also explores how citizen science, big data, public-private partnerships and technology can help to improve the health of the planet and humanity.