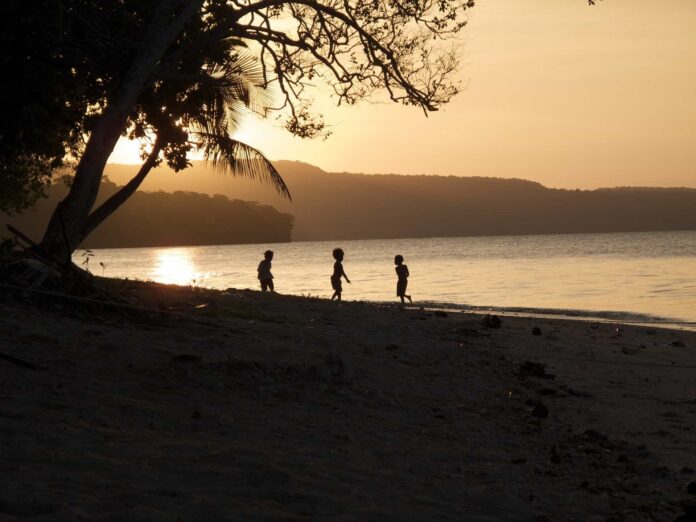 The Pacific nation of Vanuatu on Friday again ordered thousands of people to leave Ambae island as a volcano erupted and filled the sky with ash.

Government lawmaker Ralph Regenvanu said on Twitter that the Cabinet had re-imposed a state of emergency and ordered the compulsory evacuation of the entire island, which was once home to about 10,000 people.

The island was temporarily evacuated last September when the eruption cycle began. Since March, authorities have been encouraging people to permanently relocate by offering residence on two neighboring islands.