WATCH: FEMA Prep Talk on How the Dutch Deal with Floods 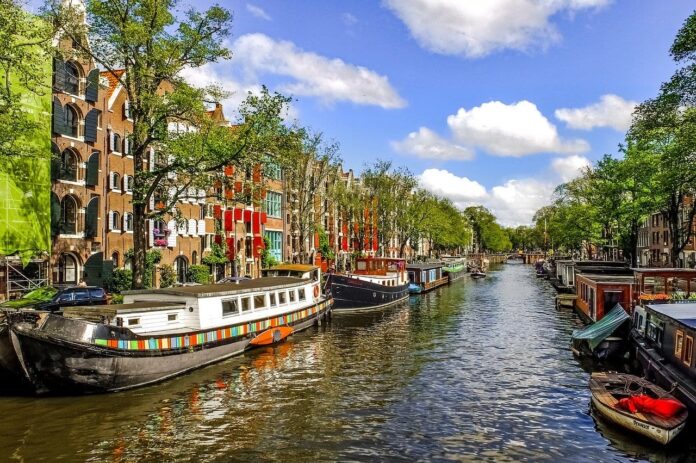 FEMA and its emergency management partners released Jan Peelen’s PrepTalk “Living with Water: How the Netherlands Prevents Flood Disasters”. In his PrepTalk, Peelen tells the story of the Netherland’s historic battle with flooding and shares how the Dutch are learning to live with water.

Peelen is a representative of the Dutch Ministry for Infrastructure and Water Management at the Embassy of the Kingdom of the Netherlands. He advises U.S. entities on the topics of resilience, urban planning, and infrastructure and coordinates all water related efforts of the Dutch diplomatic network in the U.S.

His PrepTalk video and additional resources are available at http://www.fema.gov/preptalks. Peelen is the second presentation to be released on video from the 5th PrepTalks Symposium, held September 19th in Washington, DC.