What You Should Do ASAP to Prepare for a Hurricane

Over a typical 2-year period, the U.S. coastline is struck by an average of three hurricanes, one of which is classified as a major hurricane (winds of 111 mph or greater). By knowing what actions to take before the hurricane season begins, when a hurricane approaches, and when the storm is in your area, as well as what to do after a hurricane leaves your area, you can increase your chance of survival.

While hurricanes pose the greatest threat to life and property, tropical storms and depression also can be devastating. The primary hazards from tropical cyclones (which include tropical depressions, tropical storms, and hurricanes) are storm surge flooding, inland flooding from heavy rains, destructive winds, tornadoes, and high surf and rip currents.

It is vital to understand your home’s vulnerability to storm surge, flooding, and wind. Here is your checklist of things to do BEFORE hurricane seasons begins. 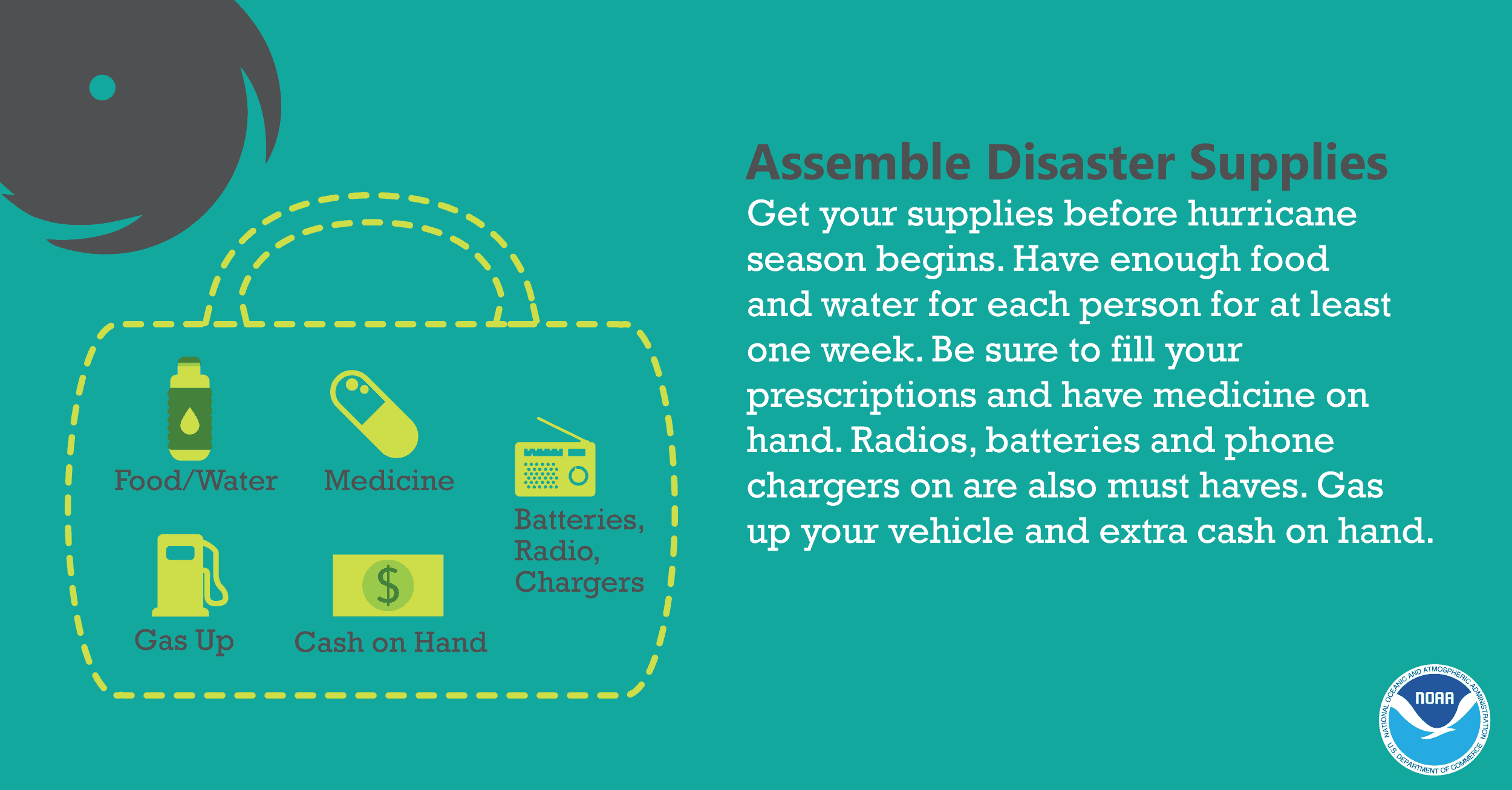 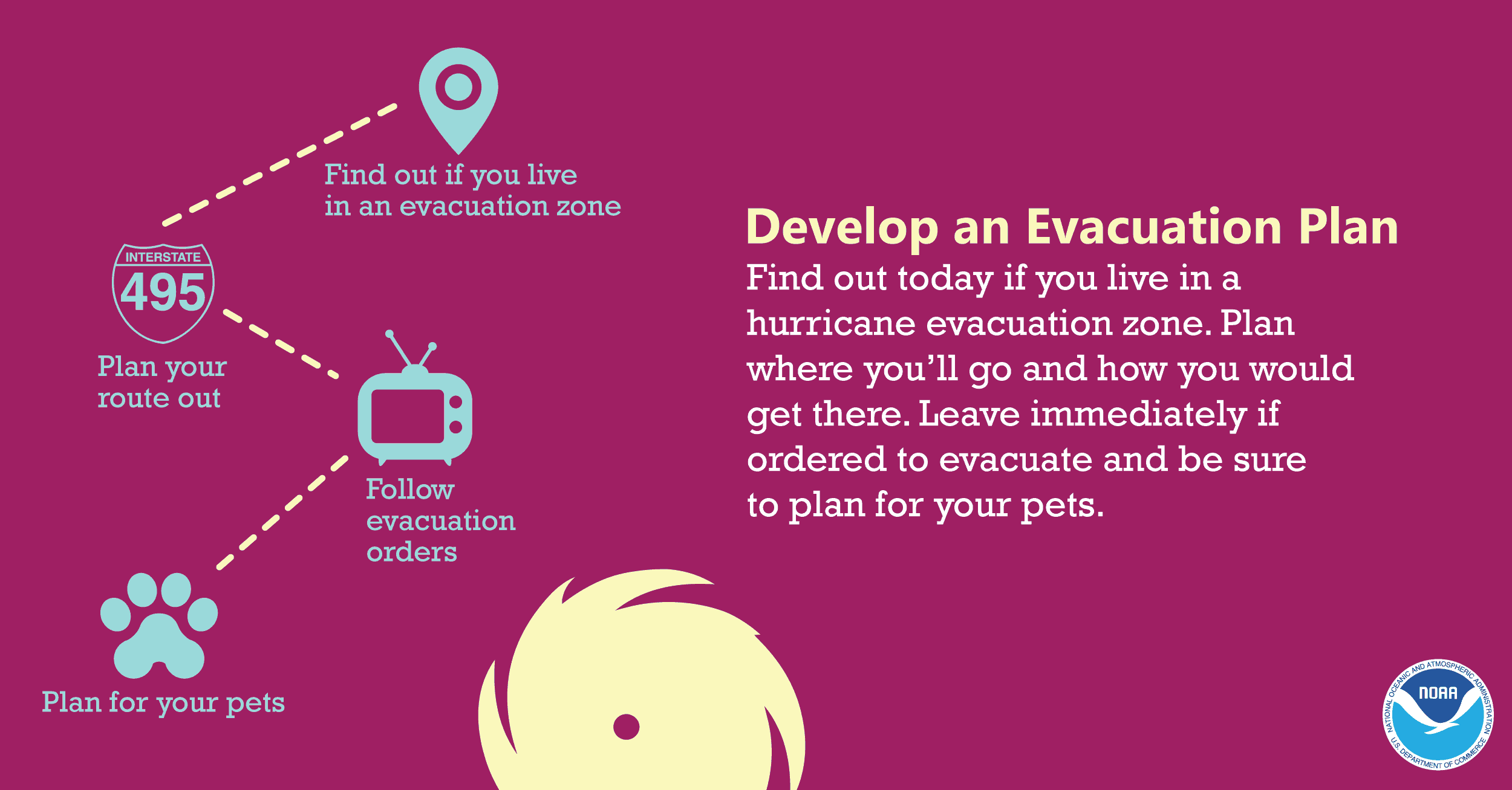