Males were 1.7 times more likely to die in fires than females. African Americans and American Indians/Alaska Natives were at a greater relative risk. 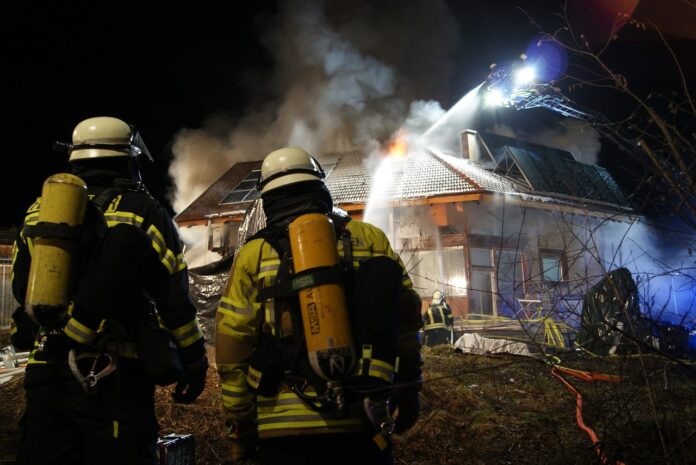 These topical reports are designed to explore facets of the U.S. fire problem. Each topical report briefly addresses the nature of the specific fire or fire-related topic, highlights important findings from the data, and may suggest other resources to consider for further information.

Risk is a factor, element or course of action involving uncertainty. It is an exposure to some peril, and it often implies a probability of occurrence, such as investment risk or insurance risk. In terms of the fire problem, risk is the potential for the death of or injury to a person, or damage to or loss of property, as a result of fire.

This topical fire report explores fire risk as it applies to fire casualties in the U.S. population and is an update to “Fire Risk in 2017,” Volume 20, Issue 3. The focus is on how fire risk, specifically the risks of death or injury, varies with age and how other demographic factors weigh upon that risk.