She is the former Deputy Assistant Secretary of Commerce for Manufacturing in the International Trade Administration. 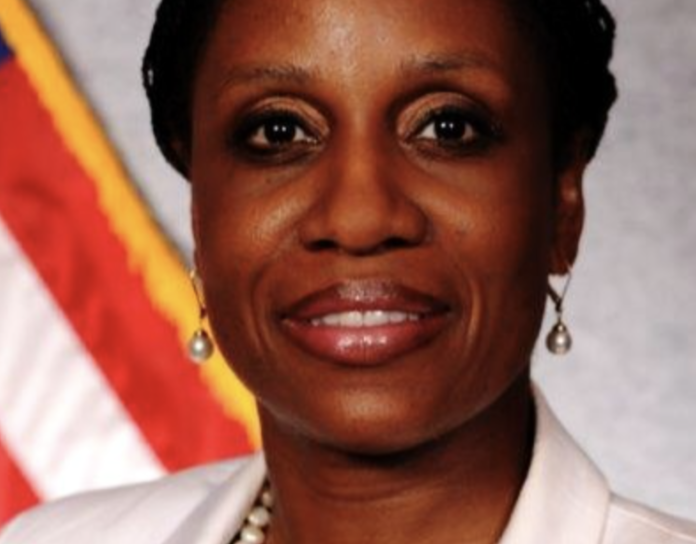 President Biden announced Friday that he has nominated Laura D. Taylor-Kale to serve as Assistant Secretary of Defense for Industrial Base Policy.

Taylor-Kale serves as the Fellow for Innovation and Economic Competitiveness at the Council on Foreign Relations (CFR), where she researches and writes about strategic innovation, industrial policy, and the changing nature of work, and contributes to CFR’s Renewing America Initiative.  From 2017-2018, she was an International Affairs Fellow at CFR and the Deputy Director of CFR’s independent task force on the future of the U.S. workforce.  From 2014-2017, Taylor-Kale served in the Obama-Biden Administration as the Deputy Assistant Secretary of Commerce for Manufacturing in the International Trade Administration, and as the Senior Advisor for Policy and Operations at the U.S. Development Finance Corporation. Taylor-Kale joined the Obama-Biden Administration from the World Bank, where she held positions as an advisor to the U.S. Executive Director on the boards of the World Bank and International Finance Corporation and as an advisor to the Bank Group’s Vice President for sustainable development and climate change.  From 2003-2012, Taylor-Kale was a career State Department Foreign Service Officer, with diplomatic postings in Afghanistan, India, Cote d’Ivoire, and the Bureau of Economic and Business Affairs. Taylor-Kale holds a Bachelor of Arts in economics and anthropology from Smith College, a Master of Public Affairs from Princeton University’s School of Public and International Affairs, a Master of Business Administration from the New York University’s Stern School of Business, and has earned a Ph.D. in management science and engineering with a specialization in Organizations, Technology, and Entrepreneurship from Stanford University’s School of Engineering.  Taylor-Kale is a native Midwesterner and resides in Washington, DC.