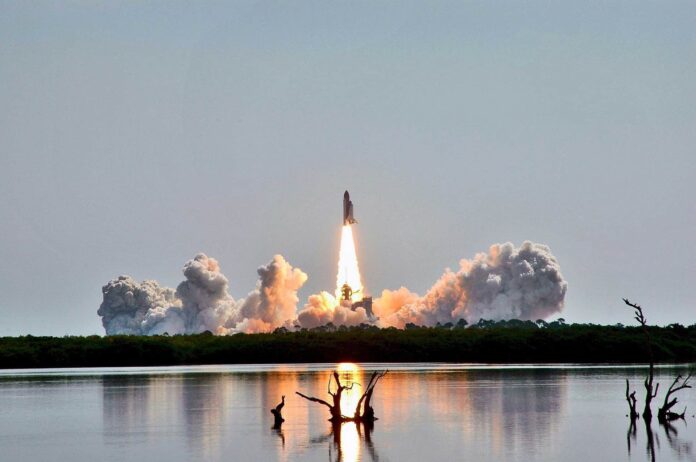 It’s still up in the air as to whether President Trump’s proposed Space Force will get off the ground, and whether it will be its own military branch or fall under the purview of the U.S. Air Force.

“It costs more money than it nets,” Smith told the Defense Writers Group, according to The Hill. “So we will have a conversation within our committee about the best way to place a greater emphasis on space. I think there is bipartisan concern about creating a separate branch of the military for space.”

In June, Trump directed the Defense Department to establish a Space Force as its own branch of the U.S. military and have it operational by 2020. The projected cost of the proposed Space Force has ranged from $2.7 billion to $13 billion over the first five years, according to DefenseNews.

Will the Space Force be an independent branch? The Pentagon is still drawing up plans.

“To use an aerospace term, we’re on final approach,” Deputy Defense Secretary Patrick Shanahan told DefenseNews. “In terms of maintaining the timelines and doing the work, we’re on track to being able to put together the proposal.”