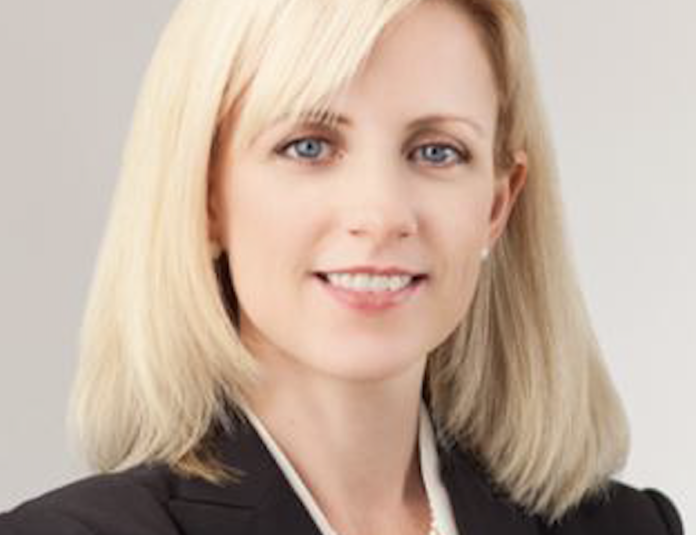 Secretary of Defense Lloyd J. Austin III has appointed Ms. Shelly O’Neill Stoneman to serve as the new Chair of the Defense Advisory Committee on Women in the Services (DACOWITS) and lead its restoration. Stoneman is a seasoned organizational leader and government affairs professional with two decades of executive branch and congressional experience on defense and foreign policy matters.

On August 14, 2021, following the Zero-Based Review (ZBR) of all Defense Department advisory committees, Secretary Austin determined that the DACOWITS would be reinstated and remain a standalone advisory committee whose future work will focus on the challenges the Department faces over the next few decades and continue addressing issues impacting women’s service in the military. “The DACOWITS has contributed significantly to the Nation, our Armed Forces, and more importantly, to our servicewomen who serve today, in the past, and in the future,” said Secretary Austin of the committee at the time.

On February 22, 2022, the Defense Department announced the appointment of new members to the DACOWITS. Consistent with guidance directed by Secretary Austin in August 2021, the Defense Department explored a larger pool of the nation’s talented, innovative private and public sector leaders, whose service will provide a more diverse and inclusive membership that promotes variety in background, experience, and thought in support of the committee’s mission.  “The Department looks forward to the continuing work and recommendations provided by the DACOWITS,” said the Honorable Mr. Gilbert R. Cisneros, Under Secretary for Personnel and Readiness, who is the DACOWITS’ sponsor.

Following an esteemed list of the DACOWITS’ Chairs, Stoneman succeeds retired Gen. Janet C. Wolfenbarger, U.S. Air Force. Wolfenbarger served from 2016 until the ZBR suspended committee operations in January 2021. As the new Chair of the DACOWITS, Stoneman brings with her an impressive record of providing strategic advice on a wide range of policy matters, including national security issues, to the executive branch, congressional officials, and corporate industry. She is devoted to community service, particularly in eliminating inequity in national security roles. She previously served as the Special Assistant to the Secretary of Defense White House Liaison for Secretaries of Defense Robert Gates, Leon Panetta, and Chuck Hagel. Stoneman worked in the White House Office of Legislative Affairs, where she was a special assistant to the President and was responsible for the defense and national security legislative portfolio. Additionally, she is an Army spouse of a former infantry officer.

“It is an incredible honor to be appointed as the Chair of the DACOWITS. As the committee celebrates its 71st birthday, it remains the premier entity providing the Secretary of Defense advice and recommendations about the critical service of women in the U.S. military. The DACOWITS’ recommendations over the last seven decades have contributed meaningfully to the advancement of women in the Services, and this committee has much more to contribute in the future. I look forward to working with my fellow committee members to help the Defense Department ensure that our national security is strengthened by the full participation of women of every background,” stated Stoneman.

In addition to Ms. Stoneman, the DACOWITS’ leadership cadre will include:

The committee is composed of civilian women and men who are appointed by the Secretary of Defense to provide advice and recommendations on matters and policies relating to the recruitment, retention, employment, integration, well-being, and treatment of women in the Armed Forces. Members perform a variety of duties including visiting military installations each year, conducting a review and evaluation of current research on military women, and developing an annual report with recommendations on these issues for the Secretary of Defense.

Prior to the ZBR suspension of operations, the committee presented a historical retrospective on the influence of the DACOWITS since its establishment over seven decades ago. As one of the oldest Defense Department advisory committees, the DACOWITS’ recommendations have historically been instrumental in effecting changes to laws and policies pertaining to military women. Since 1951, the Committee has submitted over 1,000 recommendations to the Secretary of Defense for consideration. As of 2022, approximately 97% have been either fully or partially adopted by the Department.