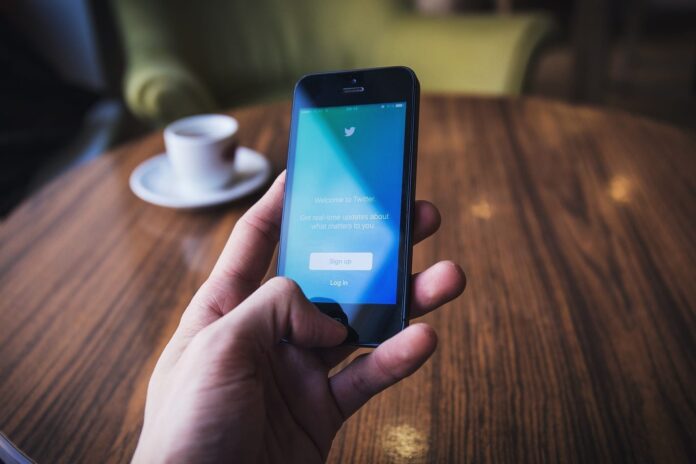 Federal employees and contractors affected by the Christmas government shutdown have been venting on Twitter, with some #ShutdownStories garnering thousands of retweets.

The federal government partially shut down at midnight Saturday as the Senate adjourned without an agreement on what to do about a continuing resolution from the House that sticks $5.7 billion in border wall funding back into the Senate version of the stopgap appropriations measure.

Workers whose departments’ appropriations bills have already been approved and signed will stay on the job, including Defense, Education, Veterans Affairs, Energy, Labor, and Heath and Human Services. However, some 380,000 federal employees are now subject to furloughs and 420,000 in areas deemed essential will work without pay. The Department of Homeland Security is affected, as well as Agriculture, Commerce, Justice, Interior, State, Transportation and Housing and Urban Development.

This is the third shutdown this year. There were two brief shutdowns in the beginning of the year.

The Senate is scheduled to reconvene Thursday afternoon, but leaders have vowed no votes until President Trump and Democrats have reached a deal to reopen the government.

“The President wanted the shutdown, but he seems not to know how to get himself out of it. As long as the President is guided by the House Freedom Caucus, it’s hard to see how he can come up with a solution that can pass both the House and Senate and end his #TrumpShutdown,” Senate Majority Leader Chuck Schumer (D-N.Y.) tweeted Monday.

Trump tweeted on Christmas Eve, “I am all alone (poor me) in the White House waiting for the Democrats to come back and make a deal on desperately needed Border Security. At some point the Democrats not wanting to make a deal will cost our Country more money than the Border Wall we are all talking about. Crazy!”

My husband is active duty Coast Guard. Everyone thinks the military is getting paid during the shutdown, but the Coast Guard is facing no pay on the 1st due to being DHS and not DoD. We live in NYC, pay over $2K/month in rent, have a toddler and one on the way.#ShutdownStories

#ShutdownStories There are so many Government Contractors that are not getting paid and unlike Federal employees we do not get retro pay when the shutdown is over… That income is just gone forever.

This is what a government #shutdown looks like to contractors. We have a small project with @Amtrak to support a #MicrosoftAccess application. It’s awful for contractors with large commitments and their staff who are unlikely to be compensated for the shutdown. #ShutdownStories pic.twitter.com/LRxIu2Vezh

As a government contractor with 24/7 essential employees, I am not getting paid for past or current billings yet my work must go on despite no govt $ to pay them! #ShutdownStories

I’m an essential employee. I’ll get paid, but when?! We live paycheck to paycheck. I’m terrified we won’t be able to pay our mortgage, student loans, and other bills next month if this shutdown continues. I’ve literally woken up from nightmares about it already. #shutdownstories

My husband and I work for the Federal Bureau of Prisons. We risk our lives everyday going to work to protect society and now we don’t know when our next check will be and IF we get back Pay even though we are considered essential and HAVE to work no choice! #ShutdownStories

We are a #CoastGuard family. I’m a FT education student who watches our 2 yr old and my husband is active duty. We will not be getting his paycheck on 1/1 because sadly we are #DHS and not #DOD like every other military branch 😭 too bad we still have bills 🙄 #ShutdownStories