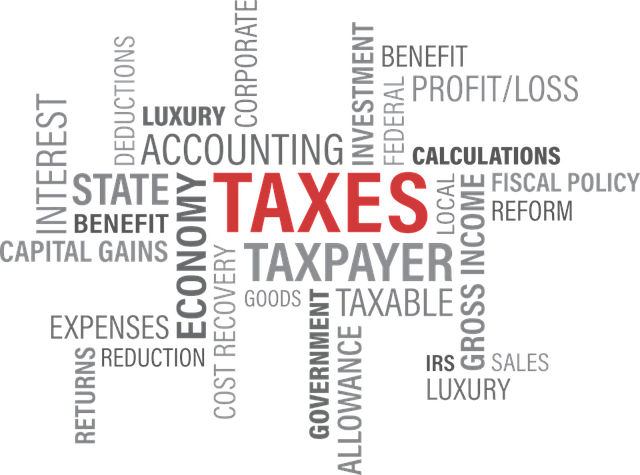 The study found numerous examples of reduced productivity due to CRs and shutdowns between 2009 and 2014. It cited delayed contracts and grants, delayed hiring and additional work as a direct result of continuing resolutions and shutdowns within this time frame. A specific example within the report was a delayed contract for the Bureau of Prisons, which cost an additional $5.4 million, in 2009.

GAO also reported that the Bureau of Economic Analysis estimated that the 2013 shutdown reduced real gross domestic product growth by 0.3 percentage points in the fourth quarter of 2013 due to lost productivity of furloughed workers.