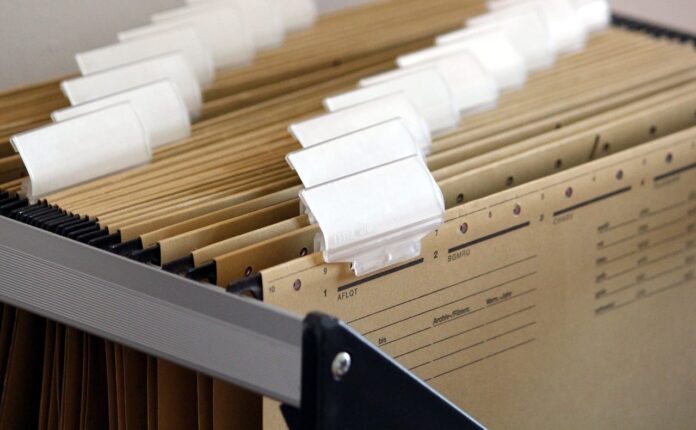 The Competition in Contracting Act of 1984, 31 U.S.C. § 3554(e)(2) (CICA), requires that the Comptroller General report to Congress each instance in which a federal agency did not fully implement a recommendation made by the Government Accountability Office in connection with a bid protest decided the prior fiscal year and each instance in which a final decision in a protest was not rendered within 100 days after the date the protest is submitted to the Comptroller General. GAO reports that there were no such occurrences during fiscal year 2020.