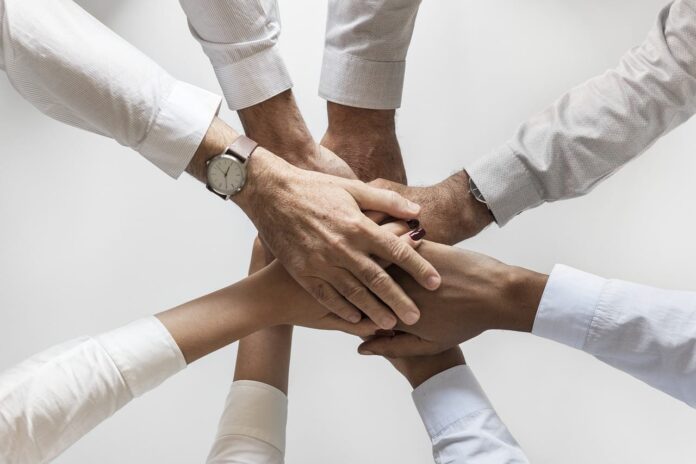 “We are thrilled to have Exodie Roe III on board. His team will partner with the Federal Acquisition Service and the Public Buildings Service to broaden diversity, equity, and inclusion into the way GSA does business,” said Acting Administrator Katy Kale. “In addition to Exodie, we have key team members bringing experience from the Hill, local and state government: Roberto Rosas, a congressional policy advisor; Venecia Fernandez, a congressional policy advisor, LeJamiel Goodall, the senior advisor to the deputy administrator; and Laila ElGohary, the White House liaison.”

Fernandez has a wealth of experience in her tenure working for the New York State Comptroller. Prior to that, she served as the office manager and community liaison to U.S. Senator Charles Schumer and has been involved in New York City politics for more than a decade.

Goodall has extensive experience working in industry and government. Most recently he was chief of staff for the District Department of Transportation (DDOT) in Washington, D.C. Goodall was previously the agency’s head of community engagement responsible for outreach to the Mayor’s Office of Community Relations and Services (MOCRS), Advisory Neighborhood Commissions (ANCs), and the District Council.

ElGohary brings more than a decade of experience with data and technology including working at the White House during the Obama Administration as the director of technology and operations.