Mueller is responding to each committee’s subpoena, and each will be holding separate hearings. All members will have five minutes to question the former special counsel.

Rep. Adam Schiff, of California, the chairman of the House Intelligence Committee, told reporters Mueller was “very reluctant” to appear.

The bizarre claim, which the FBI emphasized remains under investigation, was included in an affidavit describing the criminal case against… 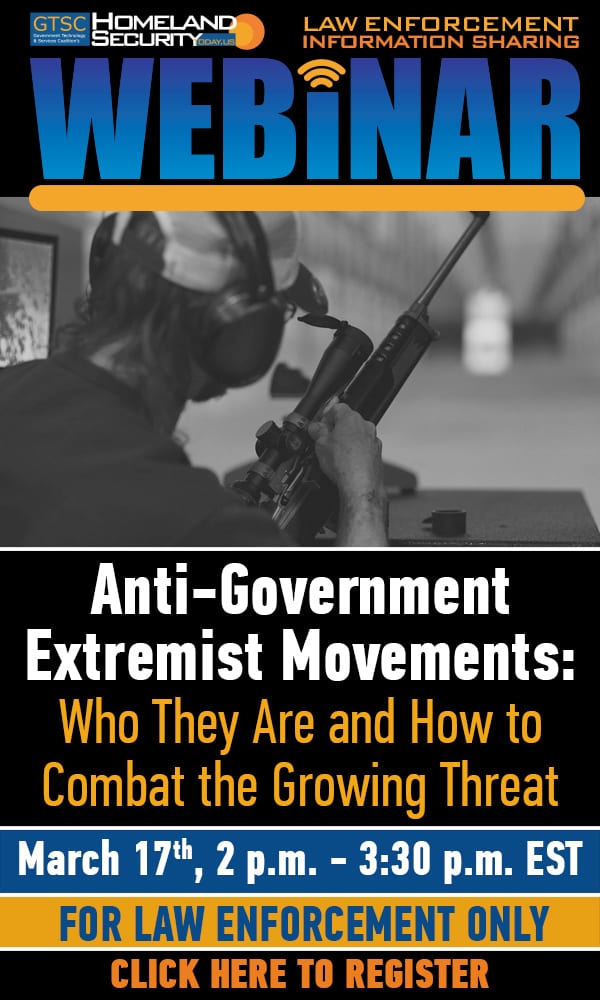 The Department of Justice has declined to investigate or prosecute former Transportation
He was charged by criminal complaint with six counts including obstructing an
Martin and Boney committed the assault as part of their membership in
In 2017, Jones furnished cellular phones to one of the cooperating individuals,
Lijbers encouraged others to participate in violent conduct against law enforcement officers
Go to Top

House lawmakers on both sides of the aisle expressed strong

The bizarre claim, which the FBI emphasized remains under investigation,