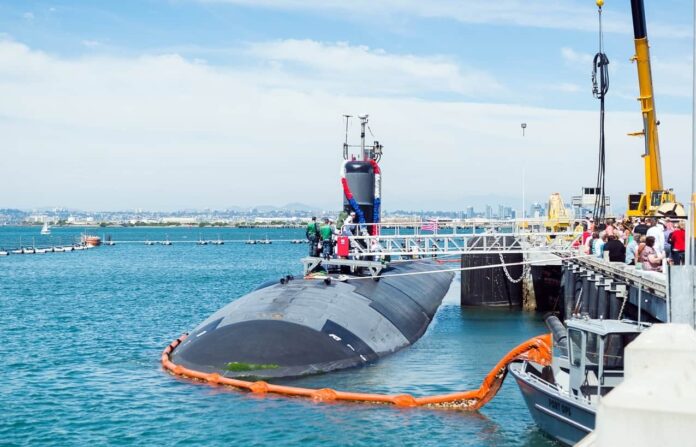 Kristian Saucier, 31, who spent a year in federal prison for taking photos in classified areas of a nuclear attack submarine, filed an action Monday in U.S. District Court in Albany, N.Y., seeking a jury trial or $20 million in damages.

“I’ve always contended that I made a mistake by mishandling classified information,” Saucier said by phone Monday afternoon. “My complaint is other people weren’t held to the same standard.”