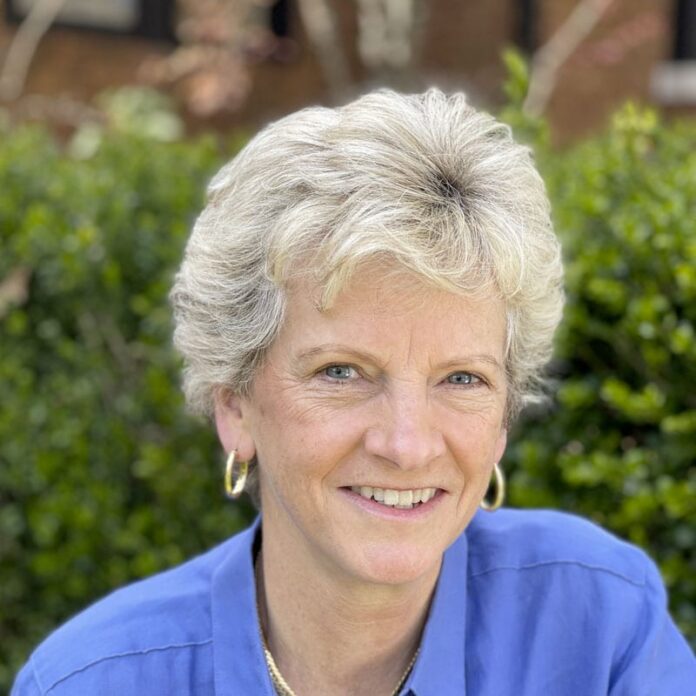 “I am grateful for the support of the Senate, and I am honored to serve as the next Administrator of GSA. GSA is at the heart of creating a government that effectively delivers for the people and taxpayers, and I am committed to doing all I can to support that important mission,” said Robin Carnahan.

Prior to her appointment, Carnahan founded and led the State and Local Government Practice at 18F, a tech consultancy inside the GSA. In this role, she helped federal, state and local government agencies improve customer facing digital services and cut costs.

Before her time at GSA, Carnahan served as Missouri’s Secretary of State, where she served as the state’s Chief Election Official and State Securities Regulator and oversaw an organization that delivered in-person and on-line services to hundreds of thousands of customers.

Carnahan holds a bachelor’s degree in Economics from William Jewell College and J.D. from the University of Virginia School of Law. Robin frequently speaks, writes and testifies about government innovation through smarter use of technology and has been named one of the federal government’s “Top Women in Tech.”