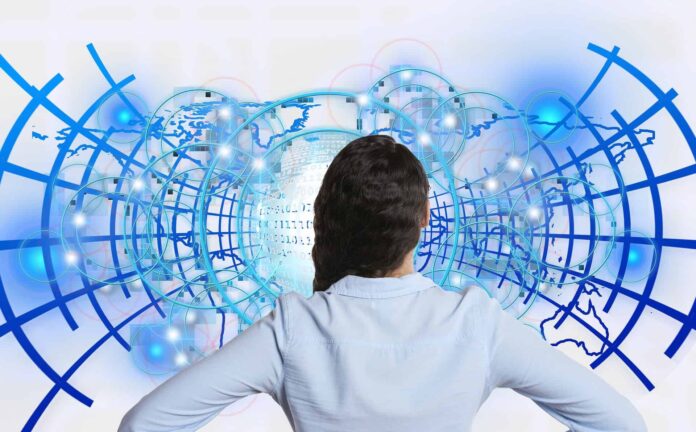 Virginia Democrat Abigail Spanberger had a potent defense against attacks by President Donald Trump and other Republicans casting her party as weak on national security: her career as a covert CIA counter-terrorism officer.

In November’s elections, she was one of five Democratic women with national security or military backgrounds who captured Republican-held US House of Representatives seats. “The Badasses,” as the women have dubbed themselves, had no political experience. Yet several won districts Republicans dominated for decades.

For Democrats hoping to make additional inroads with Trump voters ahead of the 2020 U.S. elections, the women offer a roadmap for connecting with a wide spectrum of the electorate – from a Democratic base clamoring for change to conservatives drawn to their national security credentials.