Vets’ Groups Band Together to Call for End to Shutdown 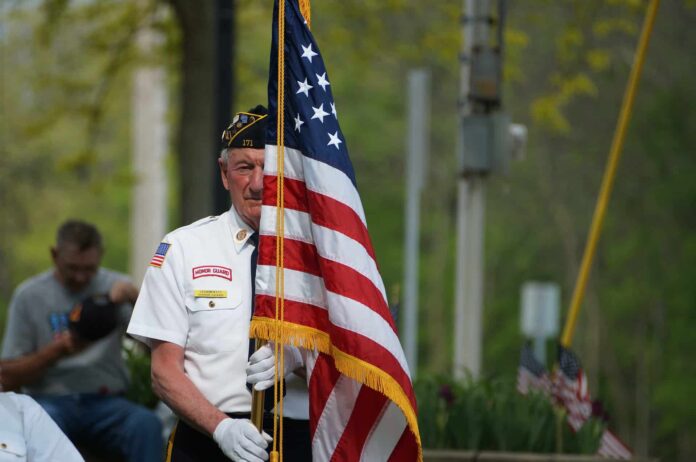 Major veterans service organizations called on Congress and the White House on Tuesday to end the partial government shutdown over funding for the border wall that has resulted in about 125,000 veterans going without pay.

The VSOs also announced measures to assist veterans, members of the Coast Guard, and their families with rent, mortgages, overdue bills, utilities and other financial needs during the shutdown, now in its 26th day, but acknowledged that they could not come close to meeting the demand.

B.J. Lawrence, national commander of the Veterans of Foreign Wars, noted that federal workers at several departments and smaller agencies affected by the shutdown missed their first paychecks last Friday, while about 42,000 Coasties were not paid on Tuesday.