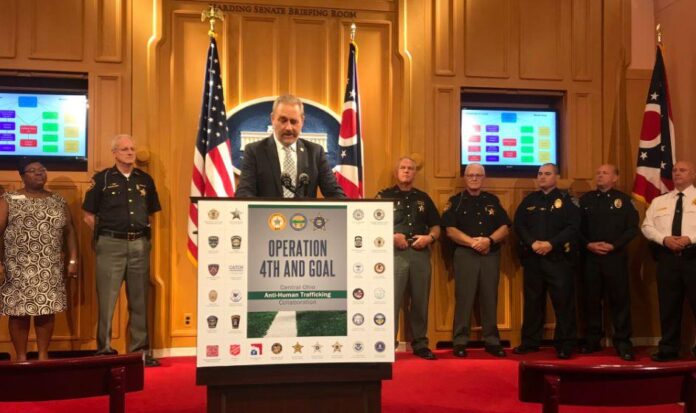 More than 100 people have been arrested in a massive human trafficking and internet sex sting. Among those charged – a medical doctor and a church youth director. The operation focused on three central Ohio counties: Franklin, Fairfield, and Delaware.

One by one, they were marched in front of a judge. Twenty-four men over three days. All accused of the same crimes: attempted unlawful sexual conduct with a minor and importuning. Major Steven Tucker with the Franklin County Sheriff’s Office says they all showed up with the intention of meeting a child for sex.

“We make sure there is no mistake about that,” Tucker said.