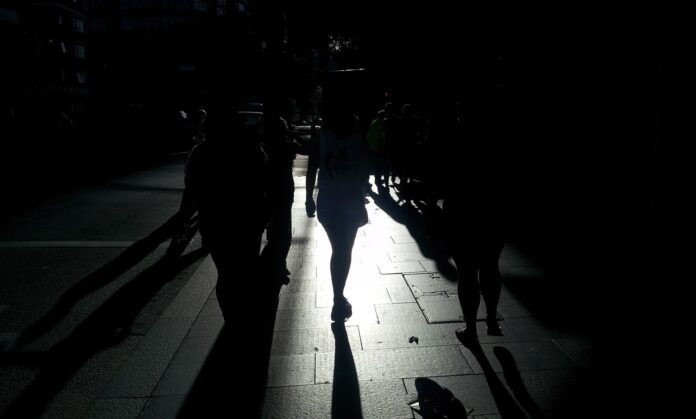 A little known Department of Defense (DOD) office is working to ensure the fair treatment of workers by employees and contractors in countries all over the world.

CTIP program managers in Afghanistan have helped thousands of workers since 2014. Recently, a worker wrote to express gratitude for the program manager’s help collecting pay that was owed him and fellow workers for time they spent in COVID-19 quarantine. “I don’t have enough words in my vocabulary to thank you appropriately. Money is important to all of us, but it will not last forever but the soothing feeling you get once you realize that you have been recognized and the justice has been served will last forever in our lives. Thank you so much for everything,” he wrote.

The program manager said the incident — and outcome — are the reasons CTIP exists.

What does the CTIP program manager do? On any given day, the program manager might be updating policies and training requirements; answering inquiries from Congress, the DOD inspector general or the Government Accountability Office; and collaborating with other federal agencies in the fight against people trafficking.

In some ways, program managers deployed on overseas bases are ombudsmen for the thousands of workers employed by the U.S. government through private contractors or subcontractors. Their duties include:

The CTIP program manager is charged with issuing the DOD Self-Assessment Report on Combating Trafficking in Persons annually to assess CTIP efforts by the department’s various components. The report includes details of violations of the federal laws, rules and regulations on trafficking in persons. In part, annual reporting helps contracting officers hold contractors and subcontractors accountable for abiding by federal acquisition regulations pertaining to combating trafficking in persons.

The CTIP program manager is working every day to help DOD personnel and U.S. government contractors and subcontractors fully comply with anti-trafficking laws and policies. Compliance with human trafficking laws and regulations ensures that workers are protected from sex and labor exploitation. It also ensures that vulnerable workers can perform vital services and manufacture goods procured by the United States; promotes economy and efficiency in government procurement; and increases stability and productivity in federal contracting.

Read more at the Department of Defense