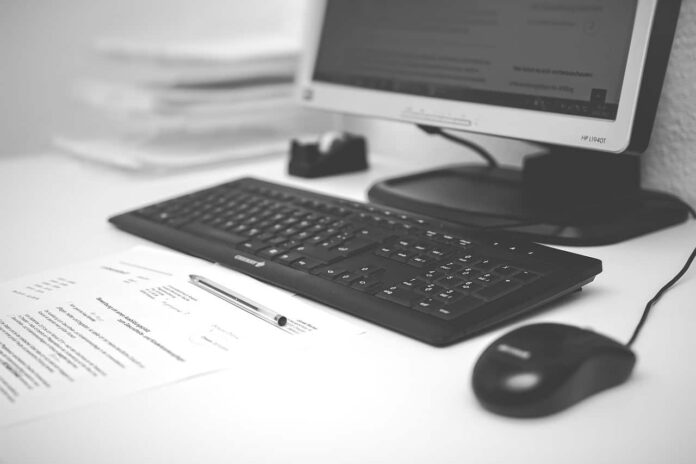 Acting United States Attorney Dennis R. Holmes announced that the former information technology director of the Standing Rock Sioux Tribe (SRST) and a contractor were each charged with their respective roles in a bribery scheme.  Sven Schreiber, age 52, of Florida and North Dakota, and Arnaldo Piccinelli, age 43 of Florida, were each charged with three counts of Bribery Concerning a Program Receiving Federal Funds.

Schreiber made his appearance on May 20, 2021, before U.S. Magistrate Judge Mark A. Moreno and entered a plea of not guilty.  Piccinelli made his appearance on May 12, 2021, before a U.S. Magistrate Judge in the Middle District of Florida. The charges are merely accusations, and each defendant is presumed innocent until and unless proven guilty.  Each was released pending trial.

Each charge carries the following maximum penalties: 10 years of imprisonment and/or a $250,000 fine; three years of supervised release following release from custody; $100 special assessment; and restitution.

According to the charging document, in or around December 2015, Schreiber became the Director of the Information Technology Department of the SRST.  Schreiber’s duties included, among other things, serving as the Tribe’s primary contact with outside vendors and generating bids, contracts, and agreements relating to the work of the Tribe’s Information Technology Department.

Piccinelli provided information technology services on a sole-source, contract basis with the Tribe, by and through its Information Technology Department.  Schreiber served as Defendant Piccinelli’s point of contact regarding all of the contracts with the Tribe.

Piccinelli accepted payments from the Tribe, at the direction of Schreiber, via checks made payable to Piccinelli individually or to Piccinelli’s for-profit corporation, Hexagon Code, Incorporated.  It is alleged that on more than one occasion, Schreiber agreed to accept a bribe from Piccinelli, who paid the bribe to Schreiber.

The investigation is being conducted by the U.S. Attorney’s Office and the Federal Bureau of Investigation.  Assistant U.S. Attorney Jeremy R. Jehangiri is prosecuting the case.