Are Hotels and Outdoor Concerts Any Safer Since the Las Vegas Attack? 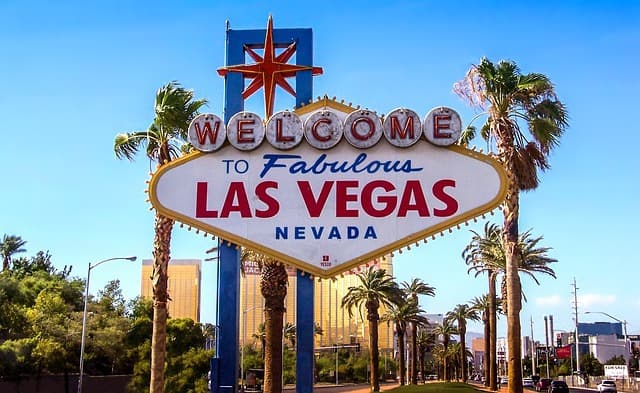 Seven months have passed since the deadliest mass shooting in modern U.S history. By now, many details of that October evening in Las Vegas are well known: the lone gunman in a 32nd floor suite atop the Mandalay Bay Hotel, the arsenal of firearms, the terrified concertgoers below. The shooting lasted 11 minutes, according to investigators.

In the months since, the tragedy continues to present difficult questions for the hotel industry and mega-event promoters like Live Nation and A.E.G, which put on the biggest outdoor festivals in the country and a large percentage of the live indoor concerts in North America.

These security issues will be back in the spotlight, now that the busy summer travel and concert season is ramping up. In the coming months, millions of Americans will fill flagship hotels and music festivals across the country — even though the prospect of a hostile attack weighs heavily on the national consciousness. The American public’s concerns about attending crowded events are at a new high. In a 2017 Gallup poll, 38 percent of U.S. adults said they were less willing to attend events with large crowds out of concern the events could become a terrorist target. (By comparison, immediately after the 9/11 attacks, 30 percent of Americans said they felt the same way.) A separate Gallup poll taken days after the Las Vegas shooting found that 39 percent of Americans are “very” or “somewhat” worried that they, or a loved one, will be a victim of a mass shooting.