The task force has reviewed over 1,000 contacts reported as hostile or harassing by the election community; 11% met the threshold for a federal criminal investigation. 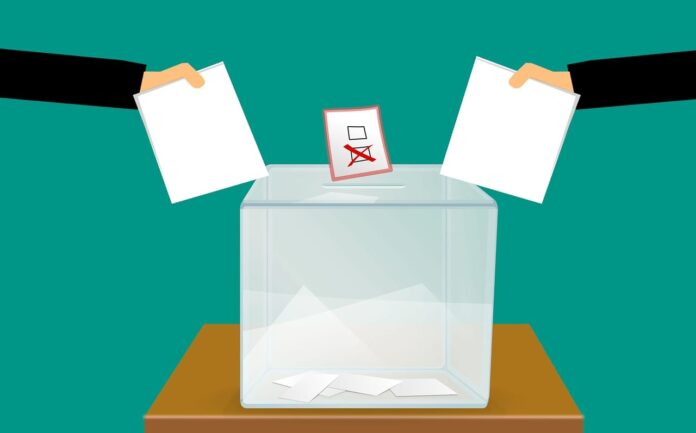 Assistant Attorney General Kenneth A. Polite, Jr. convened a virtual discussion today with a bipartisan group of approximately 750 election officials and workers to provide an update on the work of the Justice Department’s Election Threats Task Force.

Assistant Attorney General Polite thanked the election community for continuing to prioritize this national public safety issue, for engaging directly with the task force over the past year, and stressed the importance that those lines of communication stay open ahead of election season. He also reminded the election community of the individual points of contact they have in every FBI field office in the country.

The task force also briefed the election community on available funds for enhanced security for election offices, and the availability of additional resources from both academic and non-governmental organizations.