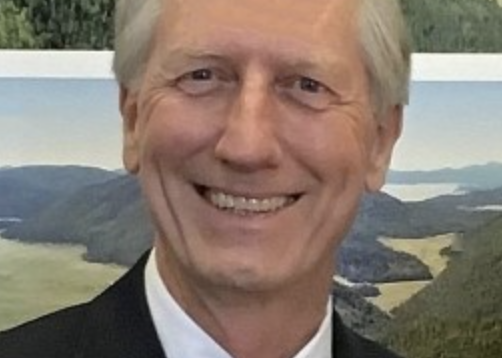 President Biden nominated Stephen A. Owens to serve as chairman of the Chemical Safety and Hazard Investigation Board.

Owens is a member of the U.S. Chemical Safety and Hazard Investigation Board (CSB), appointed by President Biden and confirmed by the U.S. Senate in December 2021. Since being sworn in, Owens has worked to increase transparency and information-sharing by the CSB, identify ways to reduce the backlog in the CSB’s investigative reports, and increase collaboration and communications between agency leadership and CSB career professional staff and stakeholders. Prior to joining the CSB, he was an attorney in Phoenix, Arizona, focusing on environmental, safety, and health issues, and also advising clients on a range of matters relating to chemical safety and safe chemical practices. Owens previously served as the U.S. Environmental Protection Agency’s (EPA) Assistant Administrator for the Office of Chemical Safety and Pollution Prevention, where he was responsible for overseeing EPA’s chemical regulatory programs. He also previously served as Counsel to the Subcommittee on Investigations and Oversight of the U.S. House Committee on Science and Technology, and Chief Counsel and later State Director for then-U.S. Senator Al Gore (D-TN). Before serving at EPA, Owens was Director of the Arizona Department of Environmental Quality (ADEQ). As ADEQ Director, Owens oversaw the department’s policies and regulations relating to chemical safety and hazardous substances, including responding to chemical hazards and other emergency situations. He graduated with honors from Brown University and received his law degree in from Vanderbilt Law School, where he was Editor-in-Chief of the Vanderbilt Law Review.