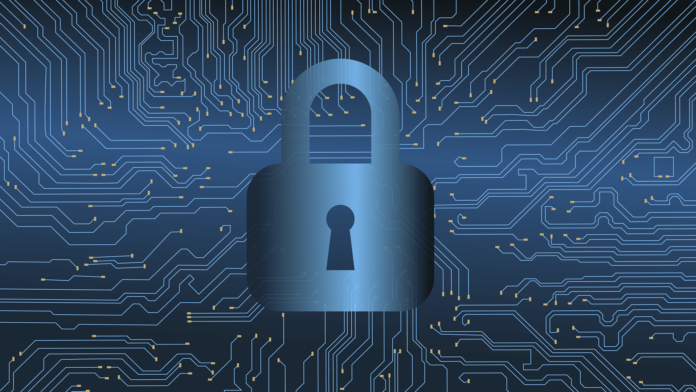 Nine grant winners have been revealed as the latest recipients in the government’s Digital Security by Design program, which aims to help the tech infrastructure of U.K. organizations and digital devices be more resilient to cyber attacks.

The winning research teams that will share the £10 million investment include the University of Southampton’s HD-Sec solution, which aims to speed up the process and reduce errors and security vulnerabilities in software design that could have been exploited by hackers.

The University of Glasgow-led AppControl will also receive a share of the fund to leverage state-of-the-art microprocessors, developed earlier in the program, to make sure vital systems that could be used in cars, medical robots or nuclear power plants remain digitally secure.

And the University of Birmingham has been awarded funding for leading the digital solution CAP-TEE, which will use prototype microchips to protect systems that shield sensitive, personal data from hackers.

The Digital Security by Design program, launched last year, has the potential to prevent hackers from remotely taking control of digital systems such as autonomous cars, personal computers or smart home security systems as well as cyber attacks and data breaches, meaning people and online businesses are better protected.

The earlier phases of the initiative saw research and development of cutting-edge microprocessor technology known as Capability Hardware which has safeguards built in to make it more secure and can be used in anything from a supercomputer to a server, laptop or smartphone. This technology will soon underpin secure digital devices and services around the world.

Almost half of businesses (46 per cent) and more than a quarter of charities (26 per cent) have reported experiencing cyber security breaches or attacks in the last 12 months, according to the Cyber Security Breaches Survey 2020. The report estimates the average cost of a cyber attack on a medium or large-sized business has increased to £5,220.

Grant winners will use the new funding to build on this progress and create enhanced software and applications that make sure software code is secure and any hacking attempts can be contained.

Organizations such as banks, healthcare services or online retailers could use the highly secure software in their day-to-day systems, giving people increased confidence in digital services and reducing costly cyber attacks or data breaches for businesses.

Each team will create a working example of their solution, using the prototype chips, to showcase the economic and societal benefits of their new secure technology.