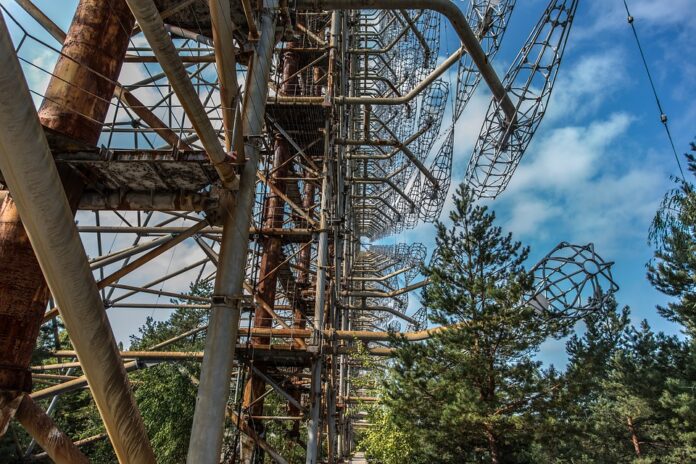 The International Atomic Energy Agency (IAEA) Director General Rafael Mariano Grossi said he remains gravely concerned about the situation in Ukraine regarding nuclear safety and security. He again stressed the urgent need to conclude an agreed framework that would enable the IAEA to provide technical assistance for the safe and secure operation of Ukraine’s nuclear facilities, which include 15 reactors as well as the Chornobyl site.

“I have personally expressed my readiness to immediately come to Ukraine to conclude such an agreement, which would include substantial assistance and support measures, including on-site presence of IAEA experts at different facilities in Ukraine, as well as the delivery of vital safety equipment,” Director General Grossi said.

However, he said “a positive outcome still eludes us” after intensive consultations for many days now, adding that “the need to prevent a nuclear accident becomes more pressing with each day that passes”.

“I want to thank the United Nations Secretariat and the many Governments that from the highest levels have expressed support for my initiative and the efforts of the IAEA,” the Director General said. The IAEA “is ready and able to deploy immediately and provide indispensable assistance for ensuring nuclear safety and security in Ukraine.”

He added: “I hope to be able to conclude this agreed framework without further delay. We cannot afford to lose any more time. We need to act now.”

On March 23, Ukraine’s regulatory authority informed the IAEA that firefighters were trying to extinguish wildfires near the Chornobyl Nuclear Power Plant (NPP), an area which has seen such outbreaks also in previous years. The fire brigade from the town of Chornobyl has extinguished four fires, but there are still ongoing fires. The local fire station does not currently have access to the electricity grid, the regulator said. In the meantime, the station is relying on diesel generators for power, for which fuel is required, it added. The NPP site, where radioactive waste management facilities are located, continues to have off-site power available.

The regulator informed the IAEA last week that it was closely monitoring the situation in the Chornobyl NPP Exclusion Zone ahead of the annual “fire season” when spontaneous fires often occur in the area, still contaminated by radioactive material from the accident 36 years ago next month. Russian forces took control of the site on February 24.

Of Ukraine’s 15 reactors, located at four sites, the regulator said eight were continuing to operate, including two at the Russian-controlled Zaporizhzhya NPP, three at Rivne, one at Khmelnytskyy, and two at South Ukraine. Personnel at the four operating plants were rotating in eight-hour shifts, also at the Zaporizhzhya NPP.

In relation to safeguards, the Agency said that the situation remained unchanged from that reported previously. The Agency was still not receiving remote data transmission from its monitoring systems installed at the Chornobyl NPP, but such data was being transferred to IAEA headquarters from the other NPPs in Ukraine.