COLUMN: How the Intelligence Enterprise Can Support Constructive Solutions 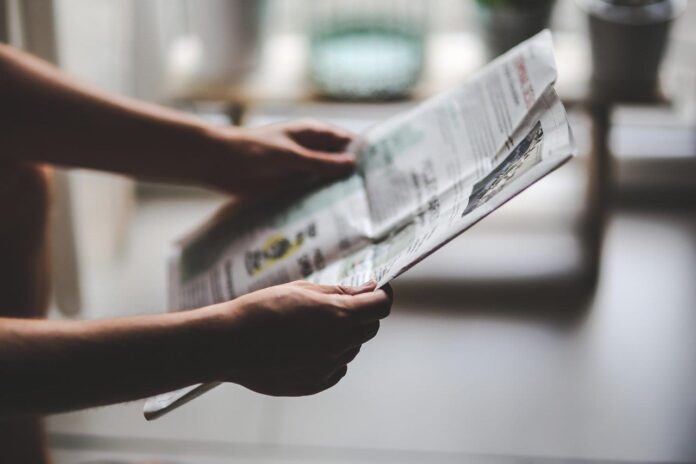 In my two previous Analytic Insider articles, I explored whether America could turn the corner and start forging constructive solutions to the existential threats confronting our nation. If we are to succeed, then we will need to reframe national conversations and press coverage around positive narratives.

In this final article in the series, I address the potential role that the intelligence community and analysts in particular can play in supporting the process of building constructive narratives. Hopefully, over time a collaborative and concerted effort to find positive solutions can supplant the destructive rhetoric that has undermined our democratic institutions in recent years.

One suggestion is that broader national security enterprise should expand its audience to include not only decision makers but the population in general in order to spur a more informed debate. Some of the best intelligence officers are good storytellers; should we tap their talent to begin generating positive narratives that help inform a constructive dialogue? Such a reorientation may prove necessary because the traditional strategy to counter false narratives with facts does not appear to be working. Few supporters of false narratives will admit they are wrong when presented with “the facts.” They live in a world of redefined reality where facts have little impact.

A good model to follow is the work we have seen in countries like Finland where much energy is going into developing positive narratives that take the oxygen away from false narratives. In the United States, attention can be focused on topics that garner substantial popular support, such as mitigating the impact of digital disinformation and global climate change, projections for and implications of the rate of global vaccinations, and the erosion of democratic norms and institutions. Emphasis would be given to developing consensus on what can be done globally to build the necessary coalitions to enact positive change.

If the intelligence community is to support constructive solutions, I would recommend a strategy of generating narratives that fall into the category of either Descriptive or Estimative analysis on the Analytic Spectrum (see graphic). A good example of a Descriptive narrative is the U.S. IC’s assessment on foreign interference in the 2020 U.S. federal elections. A superb example of Estimative analysis is the Global Trends estimates that were published by the National Intelligence Council every five years. Less attention should be given to articles that focus on the other two elements of the Analytic Spectrum – Explanatory and Evaluative analysis – as those efforts are more likely to inflame debate rather than expand learning.

Intelligence organizations should consider shifting their primary mission to facilitating and publishing Strategic Foresight workshops. Such Foresight workshops would engage decision makers with academics and intelligence analysts to explore how the future might – and should – evolve, especially in ways that “wicked” problems might best be resolved. This approach holds great promise for addressing issues with global implications ranging from global climate change to healthcare to police reform.

An even more radical idea would be for government analysts to publish unclassified “opinion” articles for public consumption on key foreign policy issues, similar to the regular essays former Acting DCIA John McLaughlin now posts on EZY. The purpose of these articles would be for current intelligence analysts to succinctly capture what has just happened (Descriptive) or for National Intelligence Officers to speculate on how future events may evolve (Estimative).

As a result of enhancing the role of the IC to support constructive solutions, the nation’s dynamic could shift from thinking that society is polarized to a realization that a strong center can be mobilized to work together to build a better tomorrow. With a stronger center, compromise can become acceptable, and resources can be allocated more equitably. My hope is that civil discourse shifts from “playing the blame game” to “how can we work together to make all of our lives better?”