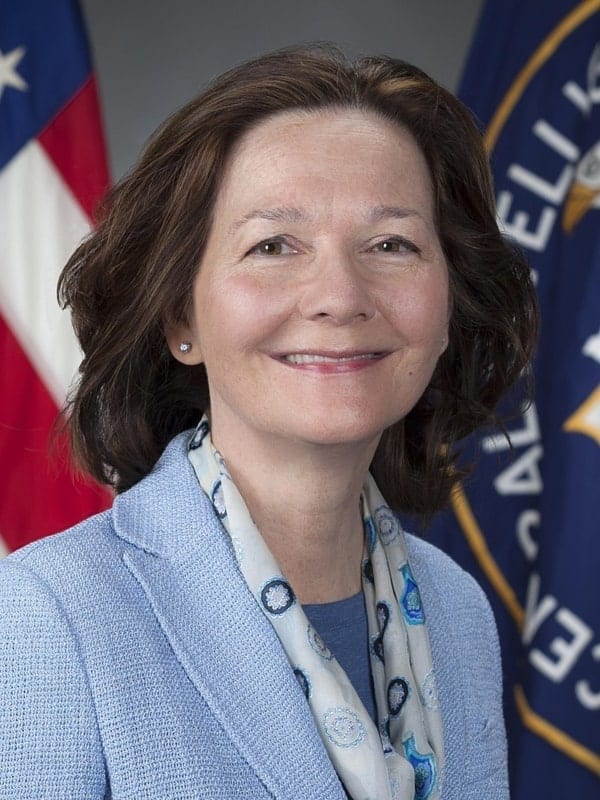 Director of National Intelligence Dan Coats has released a statement on the recently announced changes of leadership at the CIA and Department of State.

Current Secretary of State Rex Tillerson will be replaced by CIA Director Mike Pompeo, and the CIA’s current Deputy Director, Gina Haspel, will step up to replace Pompeo, pending Senate confirmation for both.

“I would like to thank outgoing Secretary of State of Rex Tillerson for his service to our country. I was honored to serve and work with him, and I wish Rex and his family well,” Coats said.

“I also would like to thank CIA Director Mike Pompeo for his Intelligence Community service and to congratulate him on his pending nomination to serve as Secretary of State. I wish the very best for him as he assumes the important role of Secretary of State. I look forward to continuing to work with him in this new role,” the DNI continued.

Coats added, “I look forward to continuing to work with Gina, and I congratulate her on being the first woman selected to serve as CIA Director.”